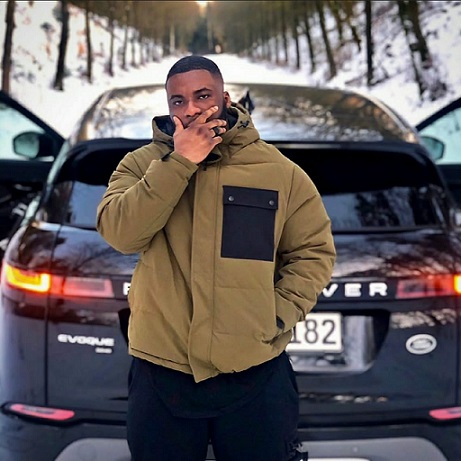 According to the DJ, Shatta Wale’s songs often gain much airplay over the past years and continue to be popular especially within Ghanaian communities in Germany.

“We know that Dancehall music is very big in the World and whenever I play at nightclubs, Shatta Wale’s song does create a vibe among music fans and people do listen to his music a lot.

“Shatta Wale has had some good collaboration with some top dancehall worldwide acts over the past years and I believe it has helped build his presence on the international market and I will urge other Ghanaian artiste to do some,” he said in an interview.

He added that Stonebwoy who also does equally good songs is known in Germany but not that popular like Shatta Wale.

Known in real life as Tareg Sato, Dj Leangun is one of the biggest Benin DJ in Germany having won numerous awards over the years.