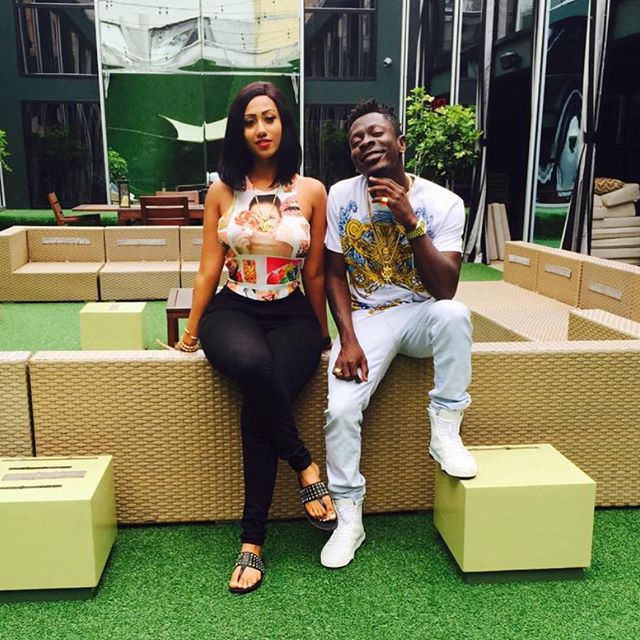 Musician Shatta Wale has opened up on his relationship with ex girlfriend of businessman Kennedy Agyepong (Kenpong) Mona, a.k.a Hajia 4 Real, claiming it is nothing ‘serious’ as has been suggested. He added that: “There is nothing between us. She is a good friend who takes very good care of me when i am in the States. she shops for me; and sometimes she helps me out with my stage apparatus.”

Wale who is working on some new materials last week sacked manager Lawrence Hanson, a.k.a Bulldog of Bullhaus Entertainment. Shops in Sunyani are in business despite GUTA strike

Businesses back to normal in Adum as traders reopen shops