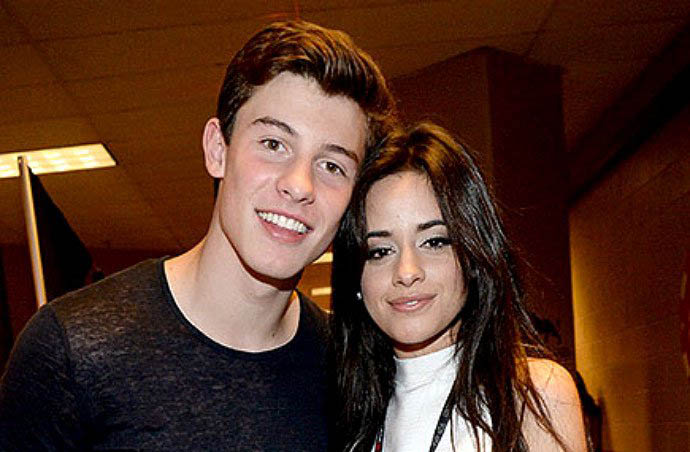 A few days ago, Shawn Mendes gave fans the first peek into his duet with Camila Cabello. Now, he lets them know when they can finally listen to the song titled “I Know What You Did Last Summer” in its entirety.

Mendes took to Twitter on Tuesday, November 10 to announce that he’s releasing the track on November 18. Along with Cabello, he also revealed some details about the song, which they wrote while at one of the shows on Taylor Swift’s “1989” tour.