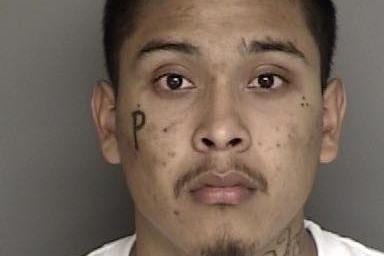 Police in California are on the manhunt for two men charged with murder who escaped from a county jail.

The Monterey County Sheriff’s Office said in a statement that Santos Samuel Fonseca, 21, and Jonathan Salazar, 20, escaped early Sunday from the Monterey County Adult Detention Facility where they were awaiting trial on “unrelated murder charges along with numerous other felony charges.”

An investigation was underway to determine how the men escaped and resources were being dedicated to locating and apprehending the fugitives, the office said.

The office said it is asking the public for help in finding the men and offered a $5,000 reward for information that leads to their capture.

“If you see these men, call 911 immediately,” the statement said. “Do not approach them as they are considered dangerous.”