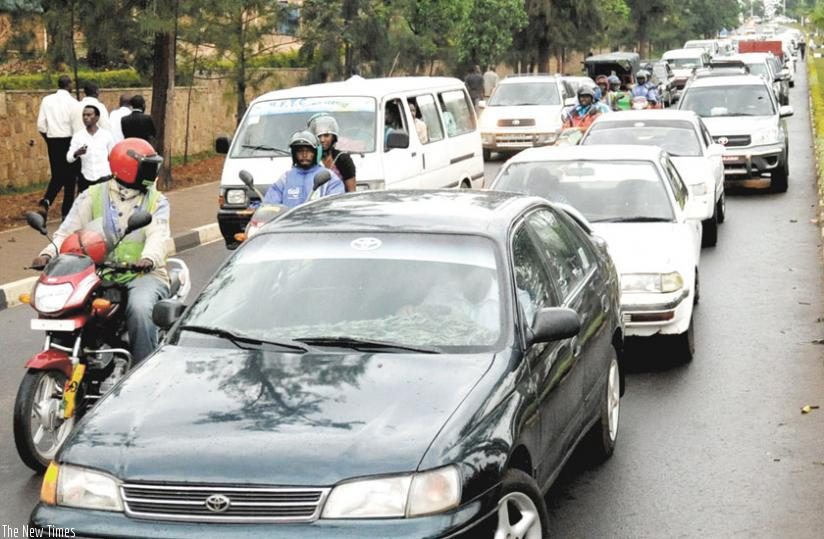 British researchers found that living in an area with noisy road traffic might decrease life expectancy, according to a study released Wednesday. Researchers from the London School of Hygiene and Tropical Medicine, Imperial College, and King’s College carried out the study, which has been published in the European Heart Journal.
They analyzed data of 8.6 million people living in London between 2003 and 2010, and looked at levels of road traffic noise during the day (between 7 a.m. and 11 p.m.) and at night (11 p.m. and 7 a.m.) across different areas. They then compared this to deaths and hospital admissions in each area for adults (aged 25 and over) and the elderly (aged 75 and over).
The results showed that deaths were four percent more common among adults and the elderly in areas with daytime road traffic noise of more than 60 decibels (dB) compared to areas with less than 55 dB.
The researchers said the deaths were most likely linked to heart or circulatory disease, which could be due to increased blood pressure, sleep problems, or stress from the noise.
Meanwhile, adults living in areas with the noisiest daytime traffic (more than 60dB) were five percent more likely to be admitted to hospital for stroke, compared to those who lived in quieter areas, which went up to nine percent in the elderly. Night time noise (55 to 60 dB) from road traffic was also associated with a five-percent increased stroke risk, but only in the elderly.
The study raised important questions about the potential health effects of noise in cities that need further investigation, said Anna Hansell, co-author of the study.
But Hansell also said they were still not certain what the risks of noise were to an individual, but these were likely to be small in comparison with known risk factors for circulatory diseases like diet, smoking, lack of exercise, and medical conditions such as raised blood pressure and diabetes. Enditem