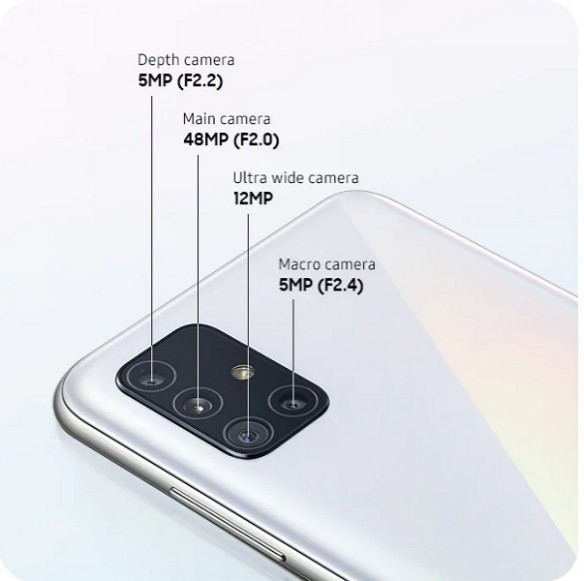 In the past year, the largest mobile manufacturers have been working hard to penetrate the younger market. For example, Huawei’s nova series and Samsung’s A series are garnering worldwide attention.

Kicking off 2020, Huawei released its newest entertainment “flagship phone” the HUAWEI nova 7i, and similarly Samsung released their Galaxy A51.

If you are torn between these new releases, follow our footsteps as we take a closer look at both their perks and pitfalls.

Cameras showdown: 48MP Quad-camera
The Samsung A51 has a quad rear camera set up, including a 48MP main camera, a 12 MP Ultra wide camera, a 5 MP Depth camera and a 5MP Macro camera. Similarly, HUAWEI nova 7i also has a quad-camera setup which includes 48MP Main Camera, an 8MP Ultra wide camera, a 2MP Macro camera and a 2MP Bokeh Lens. In terms of specification, A51 has a slight advantage.

However, when it comes to real photo comparison, the 48MP camera of HUAWEI nova 7i shows a better performance in details and colour accuracy.

The result shows that photo quality is not only about camera specifications, but also about Chipset performance and AI optimization.

Performance showdown: Kirin 810 vs Snapdragon 665
The Samsung Galaxy A51 is powered by Exynos 9611. Using the 10nm manufacturing process, it is embedded with an octa-core CPU comprising four running at 2.3GHz and four running at 1.7GHz, as well as an Mali-G72 MP3 GPU. It provides 4/6GB RAM and 128GB storage. However, these specifications is not enough for 3D games like PUBG, which require high processing power.

HUAWEI nova 7i is powered by Kirin 810, an industry-leading 7nm chipset enabling stronger imaging processing. The technological design process of the chip is essential to its performance. With a more advanced process, the chip functions with higher efficiency while reducing its energy consumption. It uses an octa-core CPU, consisting of two large A76 cores (2.27 GHz) and six smaller A55 cores (1.88GHz), and also a customized Mali G52 GPU. The HUAWEI nova 7i comes with up to 8GB RAM and 128GB storage. 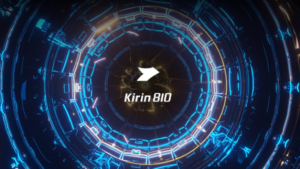 HUAWEI nova 7i uses 40W HUAWEI SuperCharge that can charge 70% in half an hour. HUAWEI nova 7i also has a larger battery capacity of 4200mAh.

A year on, the HUAWEI Y9a still remains a beautiful yet powerful handset with great battery performance

Get impressive Black Friday Offers from HUAWEI this November

HUAWEI Nova 7i: Built For the Social Media Savvy

Capture beauty under cover of darkness with HUAWEI nova 7i

HUAWEI nova 7i with long lasting battery, the ideal companion for gaming enthusiasts