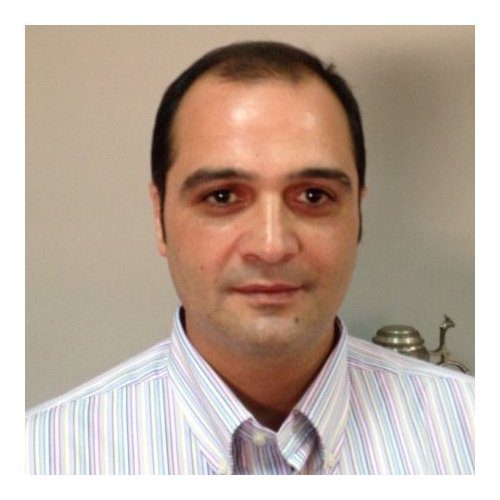 Chief Executive Officer of Silver Star Auto Limited, Kalmoni Nouhad, has been jailed for 21 days for contempt by an Accra commercial court.

The court, presided over by Justice George K. Koomson, had convicted the Silver Star boss on December 1, but deferred the court?s reason and sentencing to yesterday.

The application had been filed by Mr. Sarpong claiming that mr. Kalmoni had defied the court?s order.

The case, which started in 2009, was filed for and on behalf of the plaintiff by his solicitors, G.A. Sarpong & Co Limited ? with mr. Sarpong as the managing partner – against the company.

The plaintiff therefore claimed among others things, a brand new E Class car as replacement or a refund of the purchase price of the vehicle as well as compensation for loss of use of the vehicles and damages for breach of condition/deceit.

Rebuttal
Silver Star Auto Limited in its amended statement of defence filed on october 19, 2009, denied the plaintiff?s claims and insisted that the cause of the accident was attributable to the may 2009 stadium incident.

It argued that G.A. Sarpong & Co was not entitled to any claim as endorsed in the writ of summons and had urged the court to dismiss the plaintiff?s suit.

Court?s Decision
The commercial court after full trial, had held that G.A. Sarpong & Co was entitled to a delivery of a brand new E-Class vehicle as replacement for the damaged car but the court refused to grant the claim for compensation for loss of use of the vehicles and damages for breach of condition/deceit.

Not satisfied, Silver Star Auto Limited appealed against the decision at the Court of Appeal and succeeded in getting the appellate court to review the high court?s decision by ordering the car dealer to only replace the damaged engine and not the whole car.

Final Decision
G.A. Sarpong & Co then headed to the Supreme Court where a five member panel presided over by Justice Julius Ansah, ruled that the law firm had been able to discharge the burden of proof that the vehicle it bought from Silver Star had latent defects and deserved to be replaced.

The panel, which included Justices rose owusu, K Anin Yeboah, P Baffoe Bonnie and J B Akamba, disagreed with the Court of Appeal?s reversal of the high court?s decision and ordered that the trial judgement order be maintained.

Contempt Application
The plaintiff in his application for contempt filed on September 9, 2014 said that ?upon an undertaking, personally executed by the respondent himself to unconditionally deliver to the plaintiff a brand new, latest model of the mercedes Benz 200 E Class should its appeal fail, execution of the judgement was stayed.?

The plaintiff said when the Supreme Court gave judgement in his favour, he filed notice of judgement after trial and duly served the defendant adding, ?The defendant was served with the order for delivery of vehicle on July 21, 2014 as confirmed by a search report.?

Non-Compliance
The plaintiff said the defendant had till date failed to comply with the order of the court, although the defendant company had the vehicle in its possession.

?In total defiance of the orders of the court, the defendant on August 27, 2014 paid into the court, GH?157,440 in purported satisfaction of the order,? plaintiff averred.

The plaintiff insisted that the order of the court was not for the defendant to pay money but for the delivery of brand new latest model of mercedes Benz 200 E Class and added that the said payment ?is a clear manifestation of the respondent?s disregard for the express orders of the court and his fortitude not to obey the court?s order.?

Electrician gets 24 years for defilement, incest