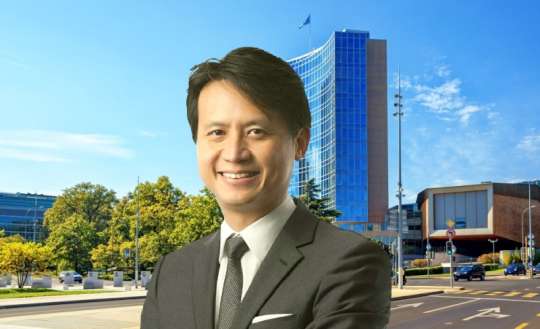 A Singaporean, Daren Tang, has been nominated for the post of Director General of the World Intellectual Property Organisation (WIPO) by its Coordination Committee, which met last week in Geneva. He defeated the Chinese candidate, Binying Wang, by 55 votes to 28.

Ghana’s candidate, Dr Edward Kwakwa, who had finished third in the first round of voting with 16 votes, withdrew before the second round along with the candidate from Colombia, Marco Matias Aleman.

Mr. Tang is the Chief Executive of the Intellectual Property Office of Singapore. He is to take over from the current WIPO Director General, Australian Francis Gurry, at the end of September for a period of six years.

Mr Tang’s position is to be confirmed when the WIPO General Assembly meets in May.The Coordination Committee, which comprises 83 member states, of which 19 are from Africa, met last Wednesday and held two rounds of voting from an initial list of six candidates.

WIPO is the global forum for intellectual property policy, services, information and cooperation.