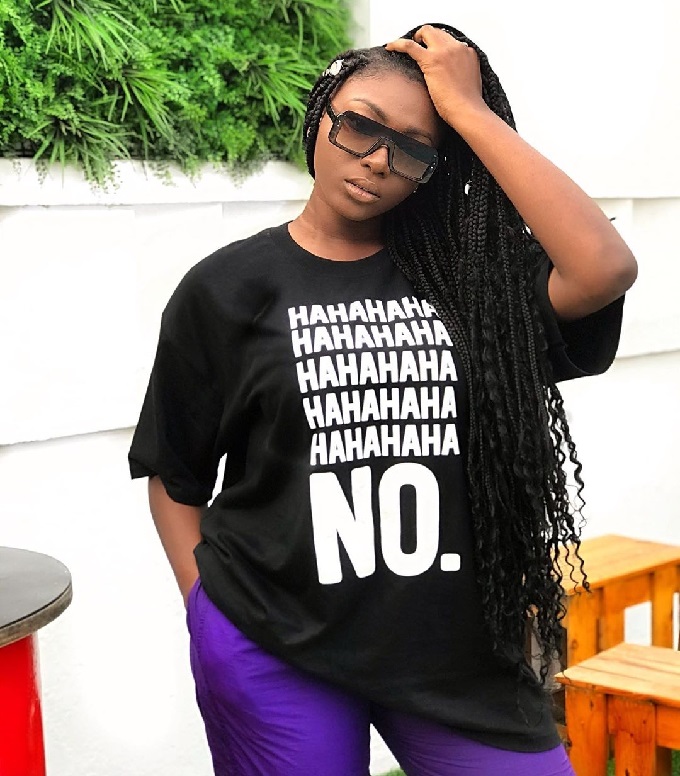 Just few days ago, an article about Bisa Kdei and Sefa surfaced online, stating the two were involved in a romantic affair.

None of the two parties responded to the article, leaving readers in a moment of doubt, as to whether these two singers are in a relationship.

Well, Sefa just confirmed the news. The “Shuga” hit maker few hours ago posted a picture of Bisa Kdei with a romantic emoji, which has got everyone talking.

Some industry players who for some time now have been suspecting Bisa Kdei and Sefa in an affair, gave comments under the post that confirm the dating rumors circulating around them.

Sista Afia’s reply which read “Boy3” attracted a lot of comments that shows the truth is finally coming into light.

Sefa has just closed the comment section of the post, making it impossible for anyone to write under it.