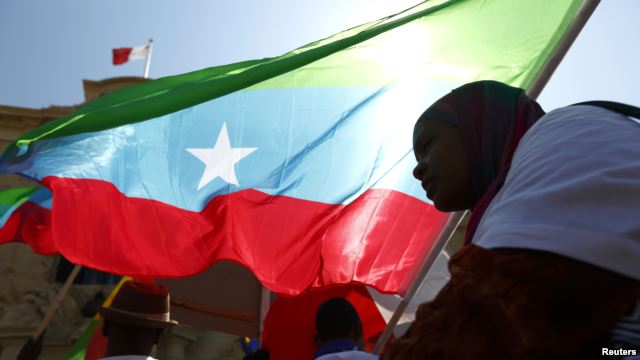 The newly appointed Chinese Ambassador to Ethiopia Tan Jian said the partnership between Ethiopia and China could be seen as a role model for the South-South cooperation.

Tan said in an interview with Xinhua on Wednesday that the partnership between Ethiopia and China is a comprehensive one and could be seen as “a role model for the South-South cooperation.”

“The relationship between Ethiopia and China is based on comprehensive, strategic, and cooperative partnership in all areas and at all levels,” he said.

Describing the economic cooperation as the basis, Tan also stressed cooperation in the human resource development sector and the science and the technology field.

“The bond between the two peoples is very important and it should be the foundation for the relationship between China and Ethiopia,” Tan said.

In the past two decades, Chinese companies have invested close to 4 billion U.S. dollars in Ethiopia. The bilateral trade volume also reached 6.37 billion dollars in 2015.

According to the recently published McKinsey report, Ethiopia and South Africa have developed a “robust partnership” with China, along with a high degree of economic engagement in the form of investment, trade, loans and aid.

Ethiopian Foreign Affairs Minister, Workneh Gebeyehu, in his recent meeting with Tan also called for strengthening the socioeconomic partnership between the two countries.

According to Gebeyehu, the ties between Ethiopia and China has shown consistent upward trajectory over the past years. Gebeyehu further called on strengthening the socioeconomic relations among the two countries to “a higher level.”

The Ethiopian government has also said that its relation with China is given due emphasis as it remains one among the major priority partnerships both in the diplomatic and other sectors.

“In the last 20 years, the level of economic cooperation with China has grown very fast. It will facilitate industrial manufacturing development, boost Ethiopia’s competitiveness,” Shide said.