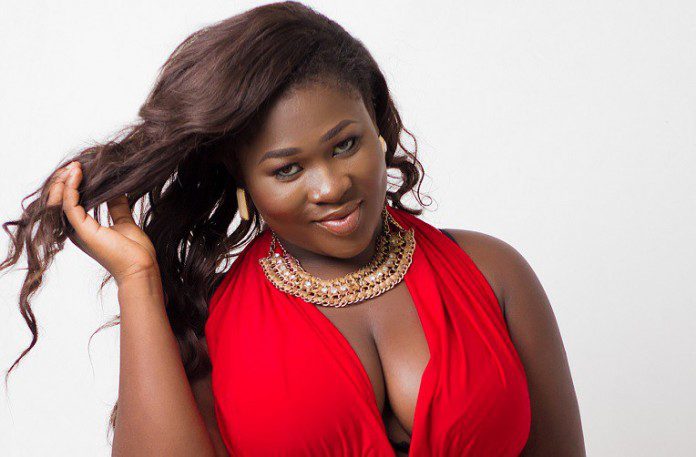 The new song produced by Ivan Beatz has been topping music charts just a few days of its release and continues to rack up impressive streaming numbers.

The award-winning female vocalist in an interview revealed that writing the lyrics of ‘Asuoden’ single got her emotional and at a point she cried but she wants to use the song to motivate all persons working hard to achieve something good in life.

The lyrical review to the song reveals the struggles in life people go through but have to exhibit some toughness as the quest to come out successful amid difficulties.

Sista Afia said: “Coming up wasn’t easy but we still maintained our focus and we were able to sail through it. I shed tears while writing the lyrics because I was emotionally attached to the song.

“I want the song to serve as a big inspiration for the youth and they should push harder and stay focused so as to achieve their dreams.”

She announced that visuals of her new single would be released on Thursday, November 25, 2021.

Sista Afia has in recent times been churning out back-to-back bangers with her ‘Sika’ Remix featuring Sarkodie and Kweku Flick being one of the best 2021 Ghanaian hip-pop songs.