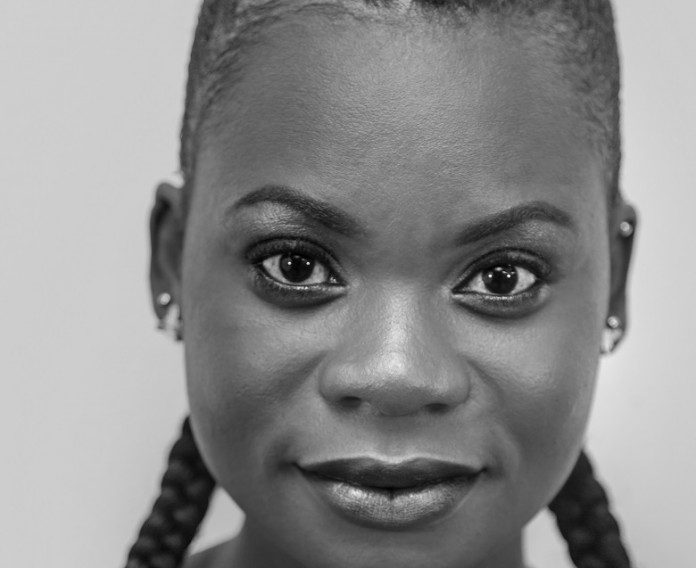 SISTRUMS is a musical TV show for the general audience produced by Imasta Solutions and founded by Rouchdane THON. The show is supported by WatsUp TV, BigxGH.com and Spygh.com.
SISTRUMS is a mix of a talent show, a chat zone and bits of comedy.
In the ” SISTRUMS LORD OF THE STREETS abbreviated as LOS ” series , during the auditions, 3 coaches will select the top 12 artists that are to compete on the main show.
Once the top 12 are selected, their fate now depends on the public.
The particularity of SISTRUMS is that they are no judges on the show. The power is given to the viewers, hence maximum transparency on whoever wins.
During each performance, the audience is able to decide which contestant should be crowned the “LORD OF THE STREETS” by using a mobile app or texts messages (SMS) for voting. Results are screened live during the show.
But, while the viewers are considered the judges, the coaches may also influence the votes by voting. The only difference here is that , each of the coaches vote is equal to 5,000 votes from the public.
Each coach can also choose not to vote and keep his/her points to add them up to the following week’s points and then have a maximum voting power..
The winner is awarded packages including a recording deal, video, promotion, touring and many others amazing prizes from sponsors ..
SISTRUMS, let the people crown you.

Strongman Advocates For Beefing For Rappers