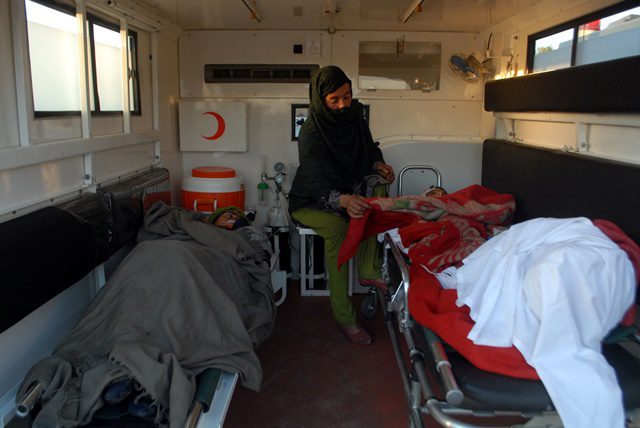 At least six people were injured when a bomb went off near a vehicle of paramilitary troops in Pakistan’s southwest Quetta city on Monday morning, local media reported.

Dunya TV said that the vehicle of Frontier Corps (FC) was targeted by a roadside planted bomb when it was passing by Northern Bypass area of Quetta, the capital city of the country’s southwest Balochistan province.

The injured people were shifted to a nearby hospital where two of them are said to be in critical condition.

No group has claimed responsibility for the attack yet.

Security forces cordoned off the area for investigations. Enditem

Ghana and IMF in agreement over economic reform program