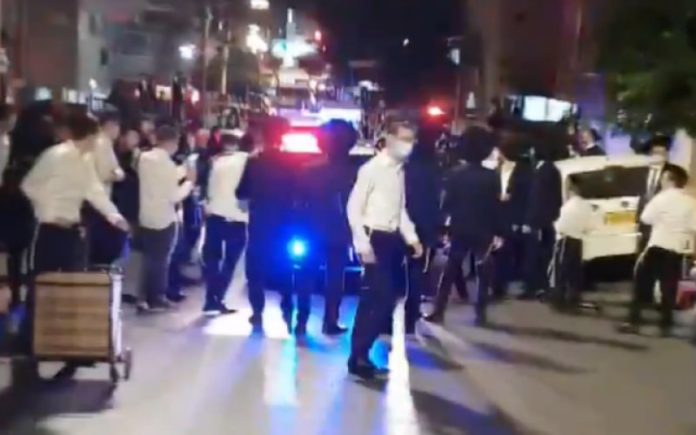 The Israeli police said on Monday that a large-scale search operation has been launched in the country’s north and the West Bank after six inmates of Gilboa Prison managed to escape from their cells overnight.

“Large police forces, together with border police personnel and the army, launched searches after being notified of the escape of six prisoner from Gilboa,” the statement read.

Dogs and “police aircraft” have been mobilized, the police said.

Among the fugitives is Zakaria Zubeidi, one of the leaders of the Al-Aqsa Martyrs’ Brigades, a coalition of Palestinian armed groups designated as a terrorist organization in several counties worldwide, including Israel.

Israeli news media reported that the inmates escaped through a tunnel they dug from a cell into the prison’s drainage system.