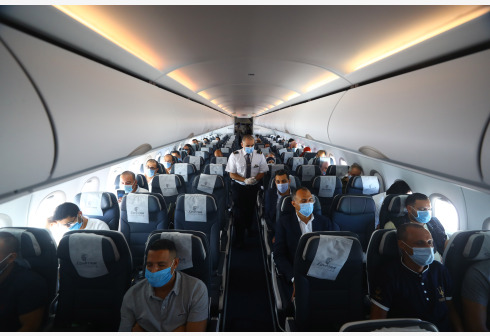 The plane crash in Russia’s Tatarstan has killed 16 people and injured seven others as per preliminary data, the emergency services told Sputnik on Sunday.

“Seven injured are hospitalized, the remaining 16 [show] no signs of life,” the services said.

The local health ministry, in turn, said that one of the seven was in an extremely severe condition.

The regional emergencies ministry later reported that rescuers had recovered the bodies of 11 people.

An investigation has been launched into the crash. According to preliminary information, the L-400 aircraft made a hard landing. Communication with the plane was lost almost immediately after it took off from Menzelinsk.

Tatarstan President Rustam Minnikhanov has left for the scene.

Groom Crashes To Death On Way To His Wedding