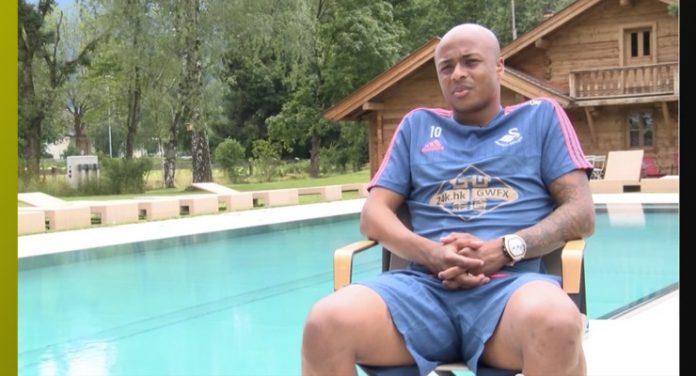 Brentford will host Swansea City at the Griffin Park on Wednesday in the second league encounter of the Skybt Championship playoff.

Swansea pipped Brentford by a lone at the Liberty Stadium on Sunday in the first leg.

Andre Ayew scored a magnificent volley with nine minutes remaining, as the forward registered his 18th goal of the season.

That came after Ayew had failed to convert from the spot for the first time this season, seeing Bees keeper David Raya make an excellent save with his trailing right hand after Pontus Jansson had brought down Rhian Brewster.

The winner of the encounter will play Fulham or Cardiff at the Wembly Stadium.

The winner of the final playoff will qualify to play in the Premier League next season.

The Black Stars skipper will be hoping to return to the Premier League after suffering relegation with the Swans in 2018.

We all have a role to play in reviving the economy – Rev. Dr. Fayose