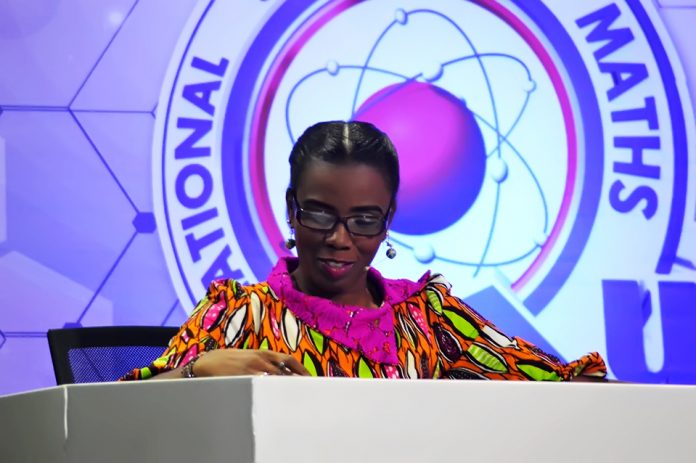 The 2017 edition of the Central Regional Science and Maths Quiz competition is underway in Cape Coast.
The competition, fourth of its kind, is being keenly contested among fifteen Senior High Schools (SHS) which qualified for the National Science and Maths Quiz slated for Saturday June 3 to Thursday June 29 in Accra.
The region is the defending champion in the national competition and is hoping to retain the title this year.
The schools are Wesley Girls, Edinama, Breman Esikuma, University Practice, Kwanyarko, Potsin T.I Ahmadiyya, Mfantsipim and Holy Child Senior High Schools (SHSs).

The rest are Adisadel College, Aggrey Memorial SHS, Oguaa Secondary Technical, Ghana National College, Mfantseman Girls and St. Augustine’s College.
Speaking at the opening, Mr David Afram, Regional Director of Education, said the competition was geared towards preparing the regional representatives for the national competition.
It also aimed at promoting the study of science and mathematics to develop the thinking and probing abilities of the students to help shape society.

Mr Afram added that the competition complimented government’s efforts of promoting the study of science and mathematics in schools.
Schools from the Region had consistently reached the finals of the national competition since its inception in 2014.
Mr Afram encouraged the competing students to study hard and apply the knowledge they would acquire in the competition to make the Region proud at the national level.
He tasked the teachers to adopt the right methods to teach the students to help them to excel.
GNA