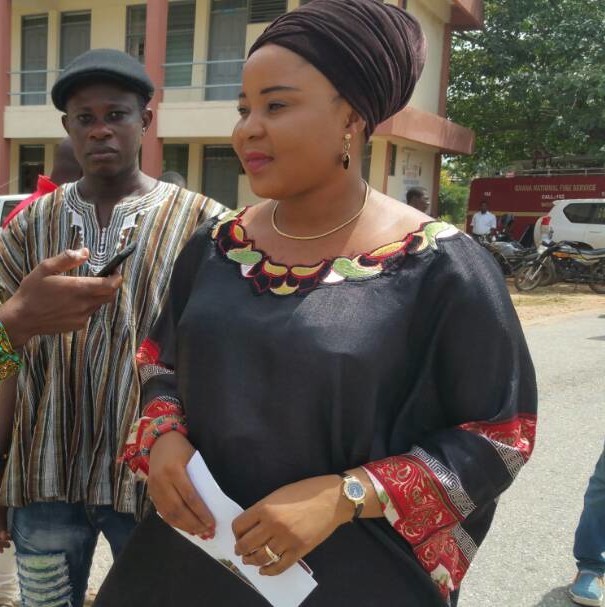 She the SNV Voice for Change (V4C) Partnership Project, which aims at supporting government’s effort at establishing renewable energy based mini-grid electrification in island communities in Ghana was a laudable one.

Ms Krosby-Mensah said this in an interview with the Ghana News Agency , on the sidelines of a Symposium on Mini-Grid Development in Ghana; an event hosted by the Kwahu Afram Plains District Assembly.

The challenges of extending grid power to off-grid communities, especially island and lakeside communities include the lack of infrastructure, high cost of laying underway cables from the nearest grid facilities to these island communities, and the communities not meeting the minimum socio-economic criteria for rural electrification.

She said electricity is the catalyst to development and if some communities within the Afram Plains could not access electricity, it should be a concern to all.

The MP said the Afram Plains has numerous challenges including high rate of teenage pregnancy and poor educational system; adding that “if children cannot have access to electricity I wonder what they can produce especially when they competing with students in
urban areas”.

Ms Krosby-Mensah said the project started in 2016 by the previous government, however, the current administration, through the Ministry of Energy brought the ratification to Parliament for approval.

She said government has been investing in electricity infrastructure and expressed the hope that Ghana would meet its 2020 goal where all communities across the country would have access to electricity.

The MP also called on the Ministry of Energy to assist CEESD and SNV to provide mini-grids to the people of Afram Plains and Ghanaians at large.

Nana Akuamoah Boateng Tano II, Chief of Donkorkrom Number One – Atakora, also in an interview with the Ghana News Agency called on the general public to be conscious in preserving power and cut down the usage of electricity.

He said as Government was working around the clock to generate power and further extend it to other communities, there is the need to conserve its usage.

CEESD is a Ghanaian based non-governmental organisation founded in 2009 to support the dissemination of technologies that promote sustainable development through advocacy, research and development, capacity building and project development in clean energy, environmental friendly technologies and climate change adaption and mitigation in Ghana and Africa.

SNV is an international non-for-profit development organisation, and specializes in supporting the resourcefulness of development actors by developing local capacities, improving performance and services, strengthening governance systems, helping to create access for excluded groups and by making markets work for the poor.
GNA/Newsghana.com.gh

Tapping into electricity from a neighbour is illegal–ECG