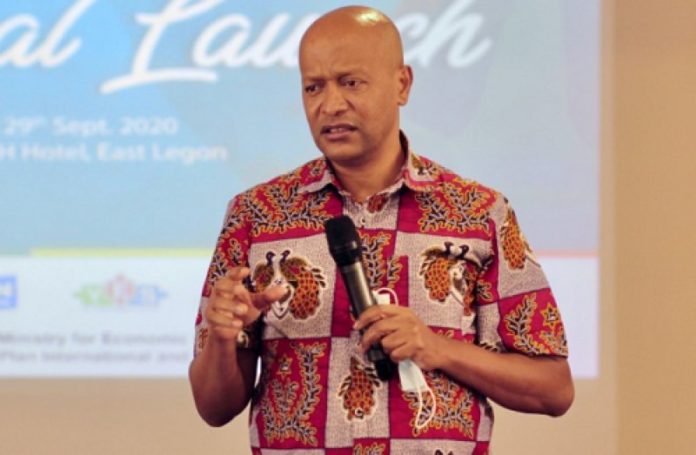 This would enable the companies to bring perpetrators to account and maintain confidence among users of the networks.

The caution followed the launch of Plan International’s report dubbed, “State of the World Girl’s” report, conducted on 14,000 girls and young ladies from 22 countries, on their experiences being online on social media platforms, which revealed that 58 per cent of them had experienced varied forms of online harassments.

Out of the total number, 42 per cent also had threats of physical violence; 40 per cent, stalking and annoyance; and 25 per cent were attacked with racists’ comments among other types on online harassments.

Mrs Florence Ayisi Quartey, Director, Department of Children, advised young ladies and girls not to be persuaded to post odd and life threatening materials on social media just to get many likes, as it could be detrimental.

She encouraged all stakeholders including; the government and civil society organisations to take the outcome of the report seriously and act on it to safeguard girls, who were vulnerable on the social media.

Ms Ama K. Abebrese, an actress and advocate on gender equality, said the disparity between girls and boys in all spheres of life could not be disputed and to achieve true equality, there was the need for a collective effort from all stakeholders.

Madam Anne-Claire Dufay, the UNICEF Country Representative in a statement read on her behalf, said with the increased number of children spending a lot of time online in the wake of the COVID-19 pandemic, the internet had seen exponential increase in the online ‘child sexual abuse and exploitation’ and ‘child sexual abuse material online’.

She explained that the online abuse was worse than the hands-on abuse because child victims suffered re-victimisation each time the image of their sexual abuse was shared or viewed.

She encouraged all, including; young ladies and girls who faced harassments and fraudulent attacks online to report it to *292# or dial 292 on all networks to report it to the National Cyber Security Agency for the appropriate measures to be taken against it.