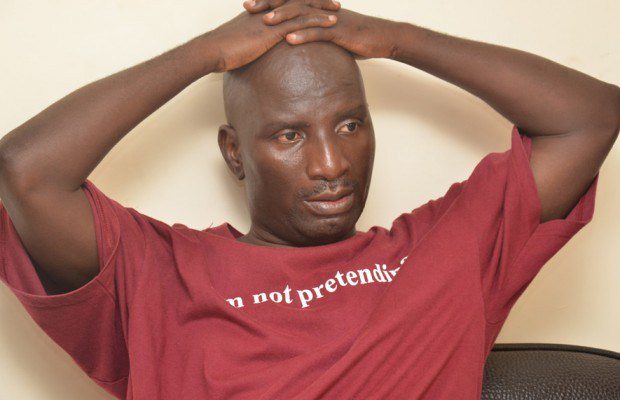 It’s not over until it’s over. After it was reported that radio presenters; Lexis Bill, Jay Foley mocked Beast of No Nation star actor, Abraham Nii Attah over his ‘tenk you’ speech, lots of other personalities have added their voices to the recent happening. Latest to add is voice is multiple award-winning movie producer, Socrate Safo.

According to Socrate, It’s inferiority complex that’s making Lexis Bill, Jay Foley speak LAFA, and that there was nothing wrong with what Abraham said at the awards night. This and more he revealed on Peace Fm.

He said, “There was nothing wrong with what the small guy said. Naturally, the environment one finds himself whilst growing up would affect the accent one picks up. May be had it not been for the small boy’s accent, the producers wouldn’t have featured him in the movie”

He continued, ‘why am even disappointed is that, it’s not like his tenses were wrong or something. To those presenters mocking him, it’s just inferiority complex that’s making them speak LAFA. They should bow down their heads in shame”. He ended.

Abraham Attah has won lot of awards for sometime now. His recent award was the Spirit awards he won over the weekend.