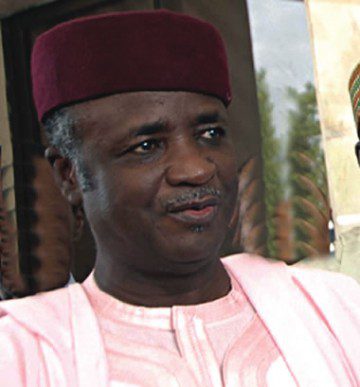 Tens of youths in Sokoto has suffered injuries as result of attack by the suspected political thugs unleashed on them by one of the leading political figure of Sokoto politic over their peaceful demonstration in order to call for the Members of the Sokoto state House of Assembly not to agree with the demand of the Sokoto state government to secure loan of N3.5b outside the country.

One car was burned down as many were smashed with sticks and cutlasses by the rampaging thugs, while law enforcement agents watched helplessly.

247ureports.com gathered that, many of the teeming youths who participated in the demonstration are volunteers cut across many of the tertiary institutions in the state capital along with some unemployed school leavers who are tired with state government policies on issues.

No death was recorded but six of the injured victims are under admission at trauma unit of the Usmanu Danfodio University Teaching Hospital, Sokoto while some were taken to their respective homes.

So far, no confirmation from both the state government and police over the development in the state capital.