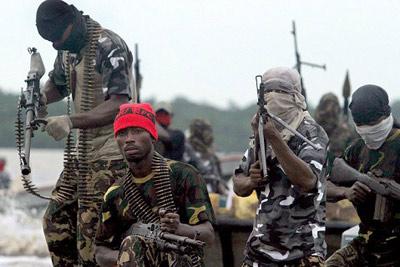 Somali National Army (SNA) on Wednesday killed 16 al-Shabab extremists and injured 20 others in a fierce fight in Ba’adweyn town in the central region of Mudug, a military officer confirmed on Thursday.

Isma’il Abdi Malik Malin, an SNA commander told journalists that the fighting erupted when the militants attacked locals at a local village.

“There were intense clashes, which lasted for several hours, but our forces finally overpowered the militants, killing 16 of them and injured 20 others,” Malin said.

He added the army forced the militants out of the town and are pursuing their remnants who fled into the forest of Ba’adweyn town.

The residents said al-Shabab fighters wanted to set up new bases in Shabellow village but the locals resisted the move.

The government forces have intensified operations against al-Shabab extremists in central and southern regions, but the militants are still hiding in the rural areas of those regions conducting ambushes and planting landmines.

MFWA Urges Journalists To Be Agents Of Transparency

Prof. Karikari Urges Journalists To Use Media Freedom To Enlighten The Citizenry

Journalists asked to be responsible, ethical to avoid legal challenges