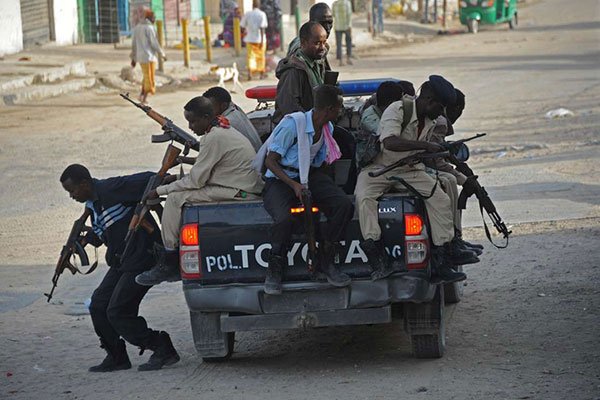 Somali Cabinet on Thursday directed security agencies to investigate the killing of a government official on Wednesday evening in Mogadishu hours after returning from treatment abroad.

The ministers who met during a weekly cabinet meeting in Mogadishu said the security officers should conduct immediate investigations into the death of Abdihakim Dhagajun, Hodan district commissioner who was slain a few hours after returning from Turkey where he had gone for treatment following an injury he sustained during roadside blast in November 2020.

“Members of the Council of Ministers extended their condolences on the death of the Hodan district commissioner of Banadir Region in a tragic incident last night (Wednesday) in Mogadishu, and instructed security agencies to conduct a thorough investigation into the cause of the incident,” the cabinet said in a statement issued after the meeting.

The slain Dhagajun whose killing has sparked an outrage in Mogadishu that led demonstrations in the streets of Mogadishu on Thursday had just returned to the country just hours before his car was sprayed with bullets in Mogadishu.

No group has claimed the responsibility for the incident. Enditem