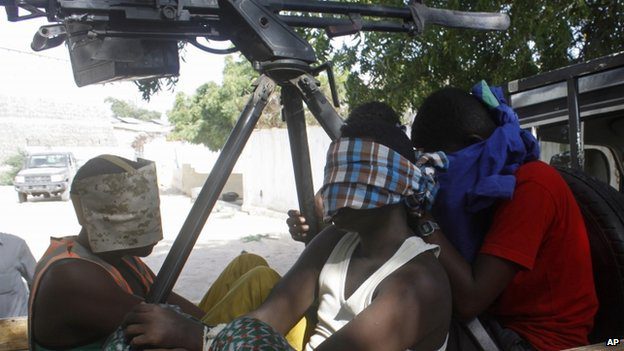 The Somali government on Tuesday launched investigations into a violent incident at Mogadishu’s central prison on Monday which left at least 15 al-Shabab inmates and four soldiers dead.

Hassan Hussein Haji, Justice Minister, said the investigation is underway to determine how the incident took place at the central prison in Mogadishu.

The minister said they would immediately share the outcome of the investigations with the public to help establish the circumstances under which such a rare incident took place. Haji said the authorities managed to arrest some of the fighters.

“The investigations would reveal how the inmates got the weapons,” he said, warning that whoever is found culpable would face the full force of law.

“Some of the inmates committed a criminal act after receiving weapons and fought with prison guards. We are investigating who facilitated prisoners to get the weapon that resulted in the casualties,” Haji said. He said the government will come up with proper policies and measures to protect the safety of inmates and guards in the future.

Meanwhile, prison authorities confirmed that 15 inmates were killed and seven others injured during the deadly gunfight between the soldiers and al-Shabab inmates.

Abdikani Mohamed Qalaf, spokesman of Prison, said four soldiers were killed and another wounded during the shoot-out inside the central prison in Mogadishu on Monday evening.

Mahdi Mohamed Guled, acting Prime minister has set up a committee of five members to investigate the deadly attack at Mogadishu Central Prison. The committee has ten days to hand in a report. There was no immediate claim of responsibility for the clashes.

By-elections in Zimbabwe remain suspended despite lifting of lockdown 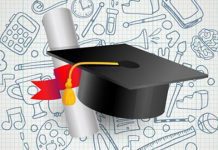