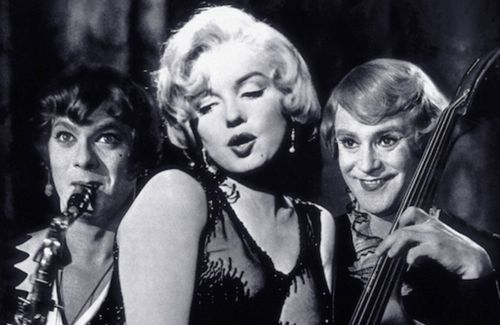 Following last year’s poll of the 21st Century’s 100 greatest films, today BBC Culture reveals the 100 greatest comedies ever made following an extensive poll of more than 250 film critics in over 50 countries. Each critic ranked their top 10 favourite comedies, with films from Hollywood, Bollywood, Nollywood and throughout the world being nominated.

BBC Culture film critic, Nicholas Barber, on the winning film: “As well as being a romantic comedy, a buddy movie, a crime caper, and a musical, Some Like It Hot is an anthem in praise of tolerance, acceptance, and the possibility of transformation. It’s an anthem that we need to hear now more than ever.”

BBC Culture acting editor Rebecca Laurence says: “BBC Culture’s films of the 21st Century poll was a huge success – but few comedy films made the top 100. This year, we asked film critics and experts to nominate their favourite comedies of all time. We hope that this list will encourage lively debate and discussion – not just about greatest scenes, favourite jokes and best one-liners – but also about the importance of humour and the very human need to laugh.”

The top 25 comedy films in the poll are:

The full list of the world’s top 100 comedies is available on bbc.com/culture

To find out more, use the hashtag #GreatestComedies