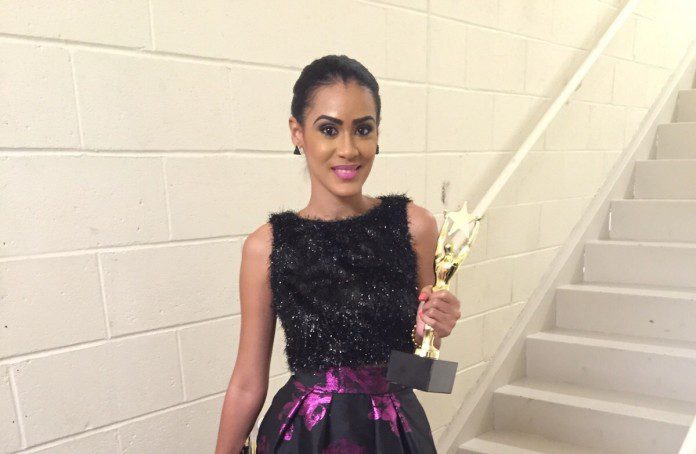 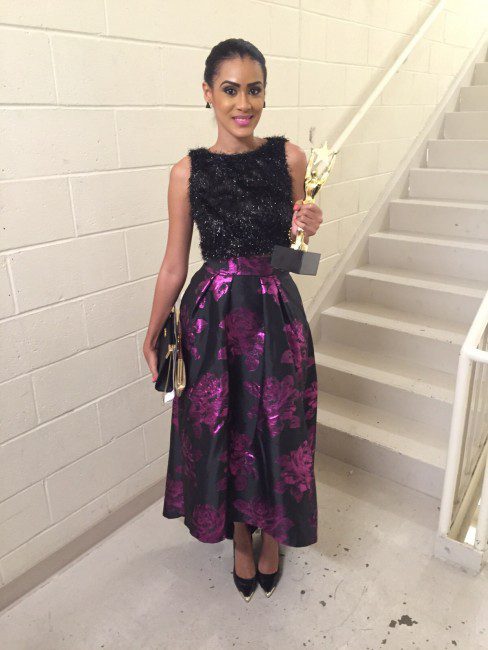 Entertainers from Africa gathered over the weekend at the Skirball Center in New York for the 2015 edition of the Nigerian Entertainment Awards which was hosted by Tinsel?s star Osas ighodaro-Ajibade and rapper Ice-Prince.

Sonia is currently in the United State hoping to grab another in the upcoming NAFCA [African Oscar] awards scheduled for September 12th, 2015 at the Legendary Orpheum Theatre of Los Angeles for the Best Actress in a Supporting role.