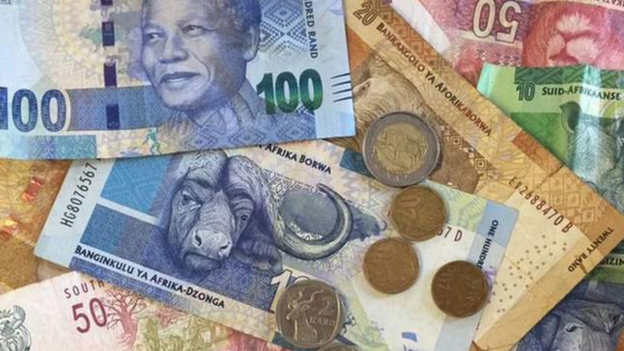 But the bank refused to divulge the exact amount of bank notes seized by Zimbabwe.

Also on Thursday, South Africa’s ambassador to Zimbabwe, Vusi Mavimbela said he was negotiating with Zimbabwean authorities for the release of bank notes in a cargo plane which was impounded by Zimbabwe authorities at the Harare International Airport on Sunday.

The plane, carrying rand notes printed in Munich Germany, was seized in Zimbabwe after a dead body, believed to be a stowaway, was found on board. The plane was en-route to South Africa on Sunday when it lost signal and made an unscheduled landing at Harare International Airport.

During refuelling, blood was discovered in a crevice on the side of the plane belonging to the Western Global Airlines, a U.S.- based freight company. The SARB said it hired the plane to transport bank notes.