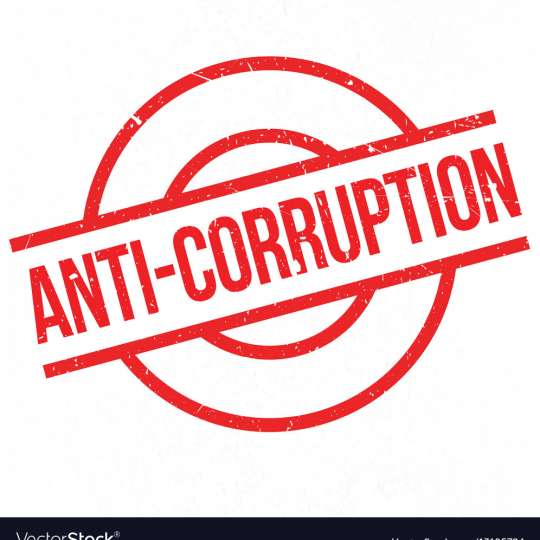 “We take this opportunity to call on all public servants, to not only desist against any criminal and corrupt activities but to fight and isolate it and expose anyone who commits such acts,” Senzo Mchunu, Minister for the Public Service And Administration, said at a virtual launch ceremony.

September of every year is embraced in South Africa as the Public Service Month, a time when the public is sensitized of the services delivered by the government. But this year’s event was marred by the public’s growing discontent with more and more public servants doing business with the government.

This year’s Public Service Month is themed “Growing South Africa together for an ethical public service.”

“We want to call upon all public servants to conduct themselves ethically,” Mchunu said.

The minister encouraged public servants to comply with all the legal prescripts and to do right — even when no one is watching.

“Let our conscience guide us in serving the citizens of the country, as we continue to strive for a better South Africa,” he said.

Public service must enhance good governance and not be associated with corruption, said Mchunu.

South Africa recently has seen an increase in the number of public servants doing business with the government, particularly during the COVID-19 pandemic when more public servants were suspected of being implicated in corruption scandals in relation with resources dedicated to the fight against COVID-19.

The number of officials doing business with the state increases every year, with most of these officials are at provincial and local levels of government, according to the Department of Public Service and Administration.

Since March 2020, a total number of 1,539 government officials have done business with the government, an increase of 471, compared with the corresponding period last year, the department said.

The country’s Public Administration Management Act of 2014 makes it a criminal offence for public administration employees and special advisors to conduct business with the state.

Under the Act, if a person is found guilty of the offence, he or she is liable to a fine or imprisonment.

However, no officials have ever been fined or imprisoned for such an offence, according to Mina Lesoma, acting chairperson of parliament’s portfolio committee on public service and administration.