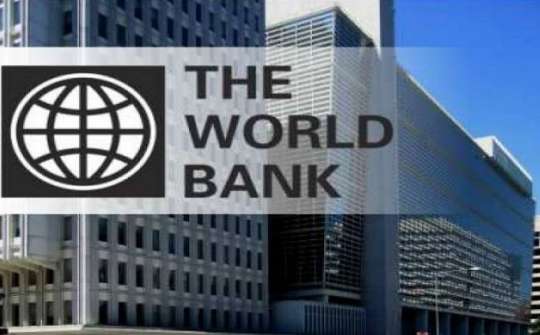 The world is now in a battle against COVID-19, a disease caused by a previously unknown coronavirus that has spread to over 200 countries and regions.

The following are the updates on the contagious disease.
– – – –

DHAKA — Amid the mounting human toll and global economic fallout triggered by the COVID-19 pandemic, Bangladesh and other South Asian governments must ramp up action to curb the health emergency, protect their people, especially the poorest and most vulnerable, and set the stage now for fast economic recovery, says the World Bank in its twice-a-year regional update.

Released Sunday, report anticipated a sharp economic slump in each of the region’s eight countries including Bangladesh, caused by halting economic activity, collapsing trade, and greater stress in the financial and banking sectors.
– – – –

TEHRAN — Iran on Sunday reported 1,657 new COVID-19 cases, bringing the total number to 71,686 in the country, according to official IRNA news agency.

The number of people died from the virus in Iran have so far risen to 4,474, said Kianush Jahanpur, head of Public Relations and Information Center of the Ministry of Health and Medical Education.
– – – –

BERLIN — Germany on Sunday morning reported a total of 120,479 confirmed COVID-19 cases, up by 2,821 over the past 24 hours, according to the Robert Koch Institute, the country’s disease control agency.

MOSCOW — Russia tallied another daily record of 2,186 new COVID-19 cases in the last 24 hours, raising the total number of infections to 15,770 across the country as of Sunday, official data showed.

DHAKA — The number of confirmed COVID-19 cases in Bangladesh has risen to 621. Authorities also confirmed four more deaths related to the disease on Sunday.

Health officials reported a spike of 139 new cases of COVID-19 in the last 24 hours as of 8:00 a.m. local time Sunday, the largest increase of confirmed infections since Bangladesh reported its first three cases on March 8. Enditem