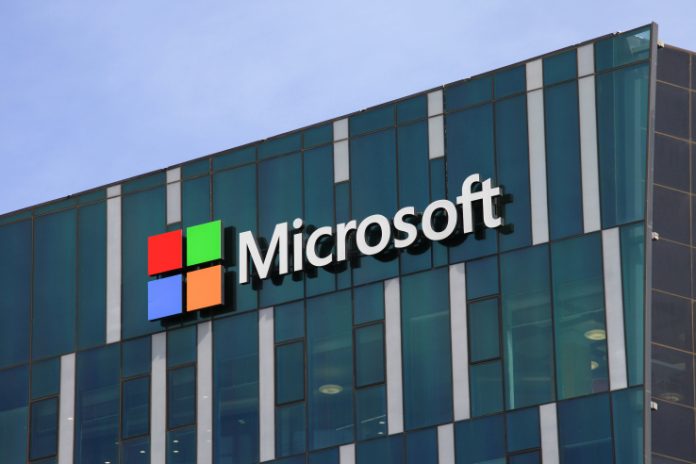 The Personal Information Protection Commission reportedly ordered the six tech companies to pay 84.4 million won ($75,500), including 53.4 million won in penalty surcharge and 31 million won in administrative levies, after it received a report saying that user data was leaked either because of hacking or employee mistake.

In addition to Microsoft, the fines were slapped on its local affiliate Kakao, Kakao’s blockchain subsidiary Ground X, software company Innovation Academy, the Korea Professional Football League, the Korea Mountainbike Federation and the World MathFusion Olympiad Korea, as listed in the report.

Microsoft, in particular, allegedly failed to take preventive measures against loss of user data, which has resulted in the leak of 119,432 Outlook email accounts globally and 144 accounts locally in South Korea. Furthermore, according to the report, although the company alerted its users in English within 24 hours, the Korean notifications came in only 11 days later. 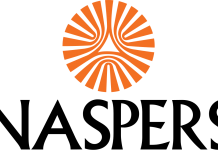 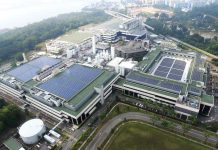 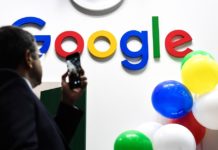 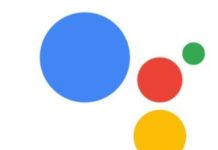 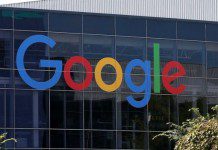