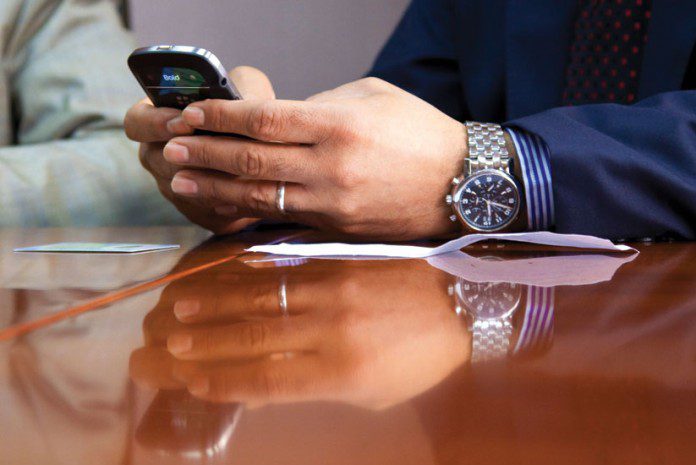 The daily average of mobile banking usage through smarpthones amounted to 50.979 million in the first quarter, up 12.4 percent from the previous quarter, according to the Bank of Korea (BOK).

In terms of value, smartphone-based mobile banking usage amounted to 2.87 trillion won (2.41 billion U.S. dollars) in the first quarter of this year, up 7.3 percent from three months earlier.

Overall mobile banking services usage, including through mobile phones and smartphones, posted a daily average of 51.15 million in the first quarter, up 12.4 percent from the prior quarter.

Mobile banking transactions amounted to 2.9 trillion won during the January-March period, up 5.7 percent compared with the previous three-month period. Enditem