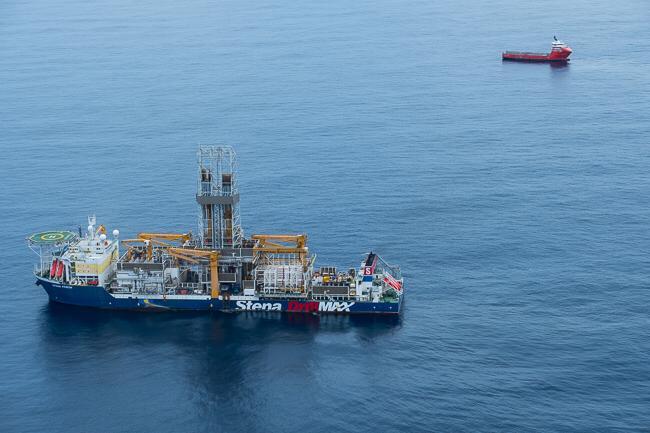 South Sudan’s Ministry of Petroleum on Wednesday suspended its preliminary oil and gas bidding round set for March due to the deadly coronavirus spread globally.

Awow Daniel Chuang, Undersecretary in the Ministry of Petroleum revealed that they will delay the oil and gas bidding round which was supposed to be held soon because of the COVID-19 which has since spread to neighboring countries like Kenya and Ethiopia. “Right now, we were in the middle of preparing for the first oil and gas licensing round. It was actually planned to be here by March but because of the coronavirus we could not even move,” Chuang told journalists in Juba. He disclosed that they had planned licensing round for 14 oil blocks in the northern oil fields.”We are going to defer it (licensing) a bit, but the plans are still there for us to attract new investors to South Sudan especially from the Western world,” he said.

The oil companies operating in South Sudan include China National Petroleum Corporation (CNPC), India’s Oil and Natural Gas Corporation (ONGC) and Malaysia’s PETRONAS. Oil production has peaked to 175,000 barrels a day from less than 130,000 BPD due to prevailing peace in South Sudan. Chuang disclosed that they are also set to begin refining fuel in the Bentiu refinery over the next few days. South Sudan depends on 98 percent on oil revenue to finance its fiscal budget annually, and also Juba relies on Sudan’s oil infrastructure to transport it’s crude for export. Juba has recently called on international companies to apply to undertake an environmental audit in a bid to control oil pollution which has led to children being born with deformities in the northern oil-producing regions.