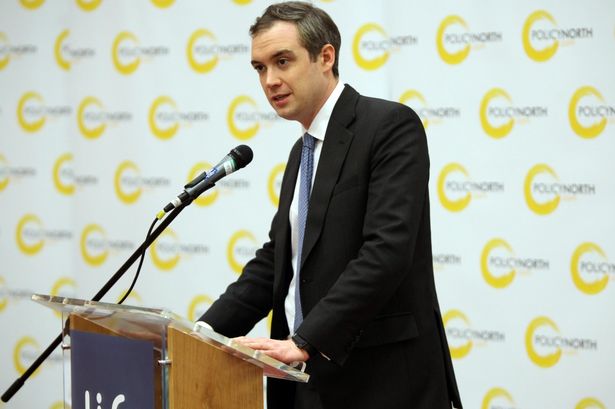 In the first visit by a UK Minister to South Sudan this year, Minister Wharton saw the life-changing impact of UK aid in Juba and Malakal. 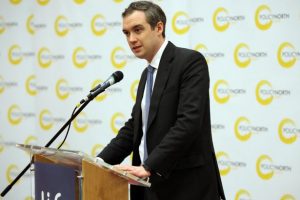 The Minister spent a day visiting the Protection of Civilian (PoC) site in Malakal where he met people who have been displaced from their homes. He witnessed the desperate humanitarian situation with more than 60% of the population – 7.5 million people – expected to be in need of food and facing potential famine as the worst food crisis since independence in 2011 caused by prolonged conflict and drought threatens lives and risks destabilising the region.

Minister Wharton heard about the challenging delivery conditions from aid workers, including the need for better security and improved infrastructure. This year, UK troops will deploy to support the UN Mission in South Sudan (UNMISS), providing engineering and medical support which will enable increased security at UN camps.

In Juba, Minister Wharton met with teachers and children at the Africa Inland Church Primary School (AIC) and saw how the Girls’ Education South Sudan initiative is transforming the lives of a generation of girls, supporting 1.3 million children and over 3,500 schools to ensure children get an education despite the conflict.

“South Sudan faces a worsening humanitarian crisis with over half the population in urgent, desperate need and ongoing violence forcing over a million people to flee their homes and seek refuge in neighbouring countries.

“I am proud of the lifesaving support that UK aid is providing for millions of the poorest people in South Sudan, including food, clean water, medicine, shelter and education to increase opportunities for the future.

“UK troops will support UNMISS by providing vital engineering and medical assistance to help improve security at UN camps and support UNMISS’s capacity to protect civilians and ensure humanitarian access, which is central to their mission.

“The international community must now step up alongside Global Britain and help encourage the longer-term stability of South Sudan and the region, which is firmly in our interests.”

During high-level meetings with government ministers and officials, the Minister emphasised that it is first and foremost the responsibility of the country’s leaders to alleviate the pressure on its people, and to work with the UN, as well as NGOs, who are delivering vital, lifesaving aid to the South Sudanese people, and ultimately create lasting peace and stability.

The UK has provided more than £500 million of support to South Sudan over the past three years. Last year, UK aid in South Sudan: