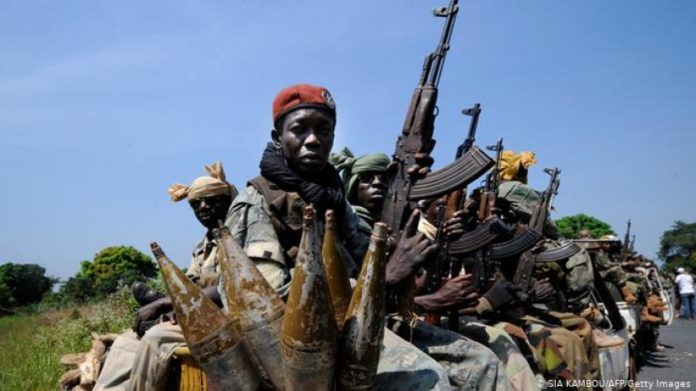 Three other members of the convoy were injured during the attack, according to Koang.

Igga, who is one of five vice presidents in South Sudan and responsible for economic affairs, was not part of the convoy.

The NAS on Thursday claimed responsibility for the attack.The rebel group opposes the government of President Salva Kiir, refusing to honour a 2018 ceasefire agreement signed between the government and various rebels groups.