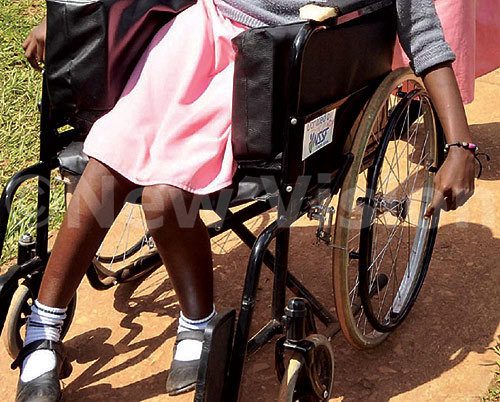 Mr Jonathan Setrakor Ocloo, President, Persons With Disability (PWDs) in the South Tongu District of the Volta Region, has appealed for Personal Protective Equipment (PPEs) and relief items for members against the spread of Covid-19.

He said little attention had been directed towards the welfare of Persons With Disabilities in the District though they were at higher risk.

Mr. Ocloo in an interview with the Ghana News Agency acknowledged some support from the District Assembly, however, the nosemasks and sanitizers given them were woefully inadequate.

“The South Tongu District Assembly has given 200 nose masks and four hand sanitizers to be distributed to PWDs in the District, but our total number is 710 and what has been given would not be enough for all of us,” he said.

Mr Ocloo said, “Some PWDs crawl on the ground, some of us use only one hand in all activities and some also cannot use some parts of their bodies. This exposes us to viruses and germs since we depend on only one part of the body for everything, and so we need support”.

He said they could not depend on the Disability Fund for all their needs and called on benevolent organisations to assist PWDs adhere to the safety protocols through the provision of relief items and PPEs.

South Tongu District has not recorded any case of COVID-19.