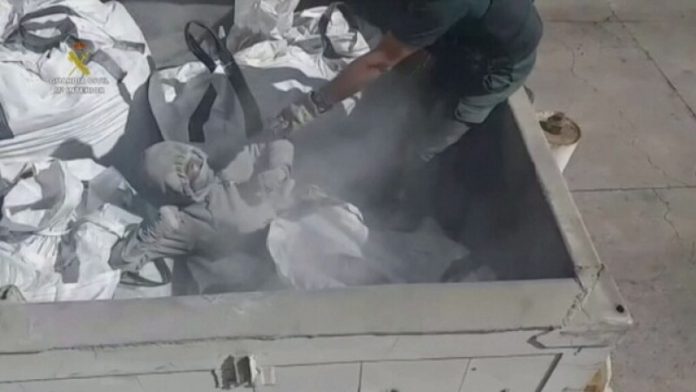 dpa/GNA – Migrants trying to reach Europe were found hiding in containers of glass waste and a bag of toxic ash at the Spanish port of Melilla, the Europa Press news agency reported Monday.

Four people were found, some covered in cuts, on trucks carrying loads of discarded glass that were to be transported to Spain by ferry from Melilla, one of Spain’s two North African exclaves.

One man had even been hiding in a large plastic bag containing toxic ash from an incinerator, police video footage showed.

A police officer, who initially saw only a leg sticking out of the bag, thought the man was dead until he suddenly extricated himself from the bag, coughing and completely covered in grey ash, the news agency wrote.

They were among a total of 41 Europe-bound migrants discovered in the port area on Friday, bringing the number to 1,781 since the beginning of the year, Europa Press wrote.

The Spanish ports of Melilla and Ceuta sit on North Africa’s Mediterranean coast and share a border with Morocco.

The migrants who sneak into the exclaves come mostly from African countries. They risk their lives on long journeys as they jump onto slow-moving trucks and ferries bound for the Spanish mainland. 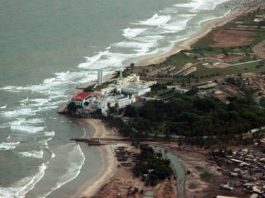 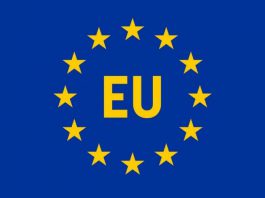 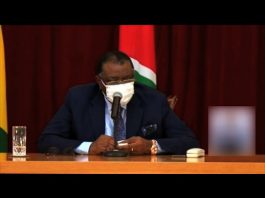 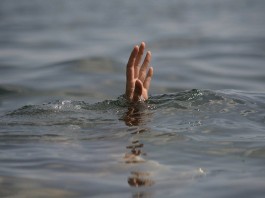 73 percent drop in migrants from Horn of Africa to Gulf... 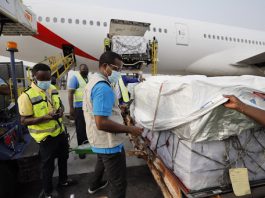