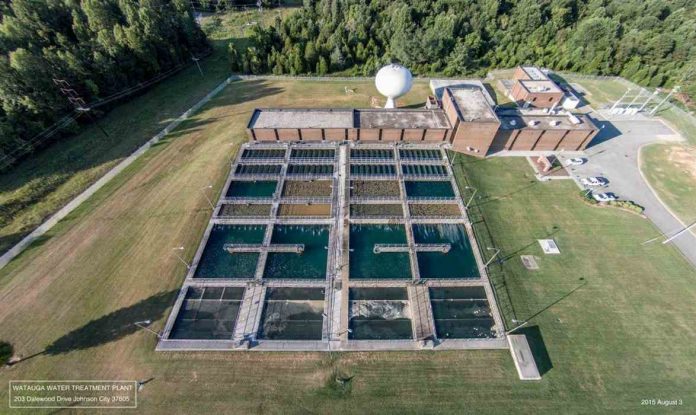 Mr Yaw Osei Boahen, the Asunafo North Municipal Chief Executive (MCE), has appealed to the Community Water and Sanitation Agency (CWSA) to speed up rehabilitation and expansion work to supply potable drinking water to residents in parts of the municipality.

He said the Mim Water Systems collapsed four years ago and since then residents in the area have been denied potable drinking water.

Mr Boahen said households in major towns such as Kasapin and Bediako and their adjoining communities depended on dug out wells and boreholes which had high contents of manganese and iron.

Interacting with some members of the Parliamentary Select Committee on Works and Housing during a visit to the area, the MCE said, the water situation in the area required urgent attention as the nation upped efforts towards achieving the Sustainable Development Goals (SDGs) Six by 2030.

Target for the Goal Six seeks to ensure availability and sustainable management of Sanitation and Water supply for all.

Nine out of the 18-member committee ended their three-day working visit to the Bono, Bono East and Ahafo Regions on Wednesday.

They inspected water systems of the CWSA and the Ghana Water Company Limited (GWCL) in the three regions.

Mr Boahen told the Committee during a courtesy call on him in Goaso, the Ahafo Regional capital, that the population has increased due to influx of people since the Ahafo Region was created, hence the need for the CWSA and the GWCL to expand their operations in the Municipality.

He said new settlements are speedily springing up and water supply must reach out to all these areas without obstructions.

Mr Ahmed Ewura, the Bono, Bono East and Ahafo Regional Director of the CWSA, said civil and engineering works are steadily progressing to rehabilitate and expand the Mim Water System.

He said the CWSA was sourcing funding to undertake expansion works, saying when approved potable drinking water would be extended to deprived towns and communities in the regions.

Mr Ewura said the CWSA is working hard to ensure that rural water coverage increased from the current 65.25 per cent by the close of the year.

Mr John Nana Amoako, the Member of Parliament for Upper Denkyira East and the Chairman of the Committee, commended the CWSA for efforts towards improving water supply in rural areas.

He said from all indications the country would be able to achieve the SDGs Six, and called on the GWCL and the CWSA to work towards that direction.

Nana Amoako said water is life and the government is determined to ensure that no Ghanaian is denied access to potable drinking water.

MCE calls for the elevation of Ho to Metropolitan status