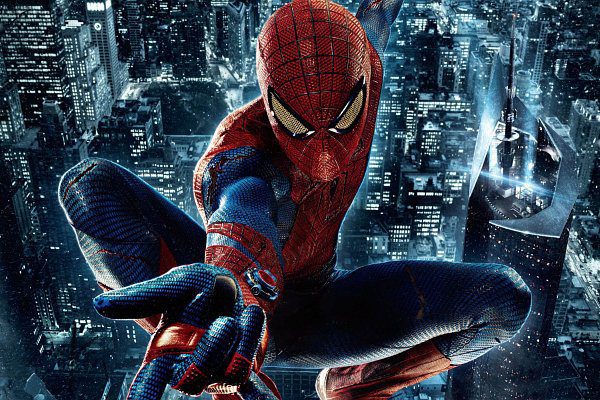 Animated superhero film “Spider-Man: Into the Spider-Verse” has pocketed about 186 million yuan (26.9 million U.S. dollars) at the box office since hitting Chinese screens on Friday.

The movie took in nearly 44 million yuan at the box office on its first day in Chinese theaters, according to statistics released by Maoyan, a major Chinese film database and ticketing platform.

Based on the Marvel Comics character Miles Morales, the action-packed animation was directed by Bob Persichetti, Peter Ramsey, and Rodney Rothman.

Set in a shared multiverse called “Spider-Verse,” the film sees Peter Parker make way for teen Morales as Spider-Man, who joins forces with Spideys from parallel realities to stop a threat menacing them all.

With an average rating of 8.8 by viewers on Maoyan, the film’s box office sales are expected to reach 439 million yuan. Enditem

Review of Ghana Sports in the year 2021

Beaches in Greater-Accra to close down, Drivers to enforce no masks, no boarding policy

MD of Ecobank and others cited for contempt of court