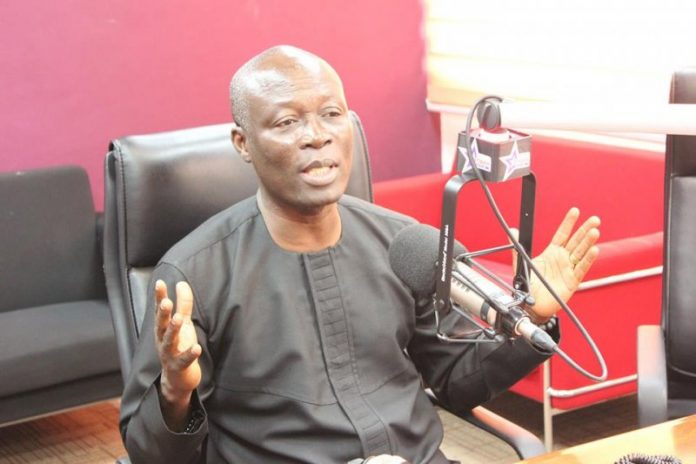 Coach Afranie, who passed away on Wednesday, was involved in an accident at Suhum on the Accra-Kumasi road when he was being transferred from the Korle-Bu Teaching Hospital to Kumasi.

In a release from the Sports Ministry, Nii Lantey Vanderpuje expressed his profound regret and deep shock at the sudden passing away of the legendary coach.

“The news of his tragic demise has come as a huge loss to the nation and more so a surprise following a visit, where he was in a stable condition and responding to treatment at the Korle-Bu Teaching Hospital a week ago.

“On behalf of H.E President John Dramani Mahama and the Government of Ghana, the Ministry extends its heartfelt condolences to his wife, children and the family”.

Coach Afranie, who won premier league titles with both Accra Hearts of Oak and Kumasi Asante Kotoko in 1997 and 2005 respectively, was also the assistant coach to Fred Osam Duodu when Ghana won the African cup of nations in 1978 and was appointed the head coach of the senior national team in 1984.