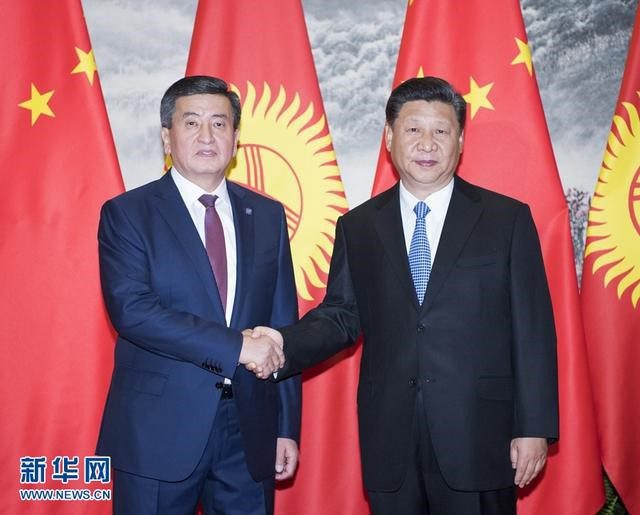 The two-day-long 18th meeting of the Council of Heads of State of the Shanghai Cooperation Organization (SCO) is scheduled to open on Saturday in Qingdao, the renowned “capital of sailing” in east China’s Shandong province.

The Qingdao Summit is the first summit held by the SCO after its membership expansion. The great event marks a milestone in the history of the SCO as it sets the direction and goals for the organization and looks forward to its future.

Heads of state from the SCO members will gather in this beautiful coastal city to draw a new blueprint and set the SCO on a new journey.

Over the past 17 years, the SCO member states have followed the trend of peace, development, cooperation and mutual benefit and turned the two wheels of security and economy to move together.

They’ve also worked together to combat terrorism, separatism and extremism, safeguarded regional security and stability and boosted regional economic cooperation. The concrete efforts have produced fruitful achievements, benefiting all the member states and their peoples.

India and Pakistan’s accession to the SCO has broadened the organization’s development space, given it a wider stage to play its role and made it more influential.

The SCO has always kept the original aspiration in mind and advanced with the times with the “Shanghai Spirit” as a beacon.

The set of values evolving with the times, which is upheld by the member states, has injected inexhaustible impetus into their development and provided useful practice for the construction of a new type of international relations and a community with shared future for mankind.

Standing at the new historical starting point, the SCO member states will continue to uphold the “Shanghai Spirit”, consolidate solidarity and mutual trust, deepen cooperation in various fields, work together to bring the SCO into a new era, make new achievements and contribute more to maintaining common security and promoting common development.

China and Kyrgyzstan, linked by mountains and rivers, enjoy time-honored friendship. They began friendly exchanges as early as 2,000 years ago along the ancient Silk Road.

As the SCO founding members, the two countries have conducted productive cooperation in many key fields, including politics, economy and trade, security, people-to-people exchanges and infrastructure construction, making due contributions to the organization’s overall development.

As important strategic partners, the two countries, in recent years, have been deepening political mutual trust, strengthening pragmatic cooperation, and joining hands on the construction of the Belt and Road.

At the invitation of Chinese President Xi Jinping, Kyrgyz President Sooronbai Jeenbekov will pay a state visit to China before attending the Qingdao summit.

It is hoped that under the strategic guidance of both leaders and with joint efforts, the good neighborly relations and cooperation between China and Kyrgyzstan will reach a new high and the bilateral relations will turn to a new page.

By Xiao Qinghua
(The author is Chinese Ambassador to Kyrgyzstan)