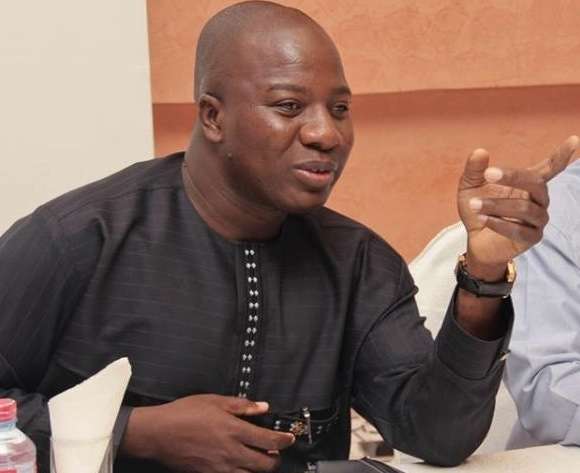 Mr Mahama Ayariga, the Member of Parliament (MP) for the Bawku Central Constituency, has called on stakeholders in the area to invest in development of talents in sports.

He said most of the young people in the area were talented in the various sporting disciplines and only needed to be supported to develop their skills.

Mr Ayariga was speaking at the end of a week-long football gala organized by the youth of the area to unearth talents in sports and promote sustainable peace in the area.

Mr Ayariga said aside the financial benefits, sports would also foster unity among the youth and create employment for the youth, adding “we are capable of having the likes of Azumah Nelson, Abedi Pele, Baba Yara, Michael Johnson and Stephen Appiah among others from Bawku”.

He told the youth that they were all one family and needed to support each other to bring out the best in them.

The Member of Parliament, who had already started the construction of a 3,000 seat Ultra-Modern Sports Complex Stadium in the area, said he would support any young person who want to to develop his or her talents in sports.

The games, aimed at commemorating the peace being enjoyed in the Bawku area, attracted personalities including the Municipal Chief Executive, heads of the centralized local government departments, District Chief Executives from other districts and the executives of the various political parties.

Sixteen teams selected from the hotspots in the Bawku municipality participated in the unity football gala in which North Natinga community defeated Azanga Community 3-1 to win the football competition.