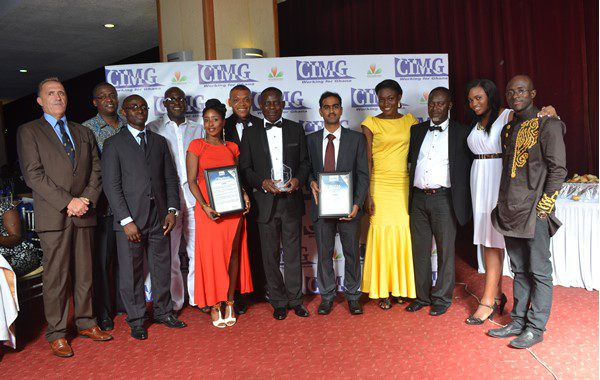 Starbow has been adjudged the domestic airline of the year 2013 by the Chartered Institute of Marketing (CIMG). The airline was awarded for its unmatched services to passengers and other clients in the year under review.

The award ceremony took place at the Banquet Hall, Accra.

Shortly after recieving the award, Mr Eric Antwi, CEO of Starbow in a brief interview with a section of the media said the feat could not have been achieved without its cherished passengers.

He dedicated the award to Starbow’s passengers, its loyal trade partners and to the entire Starbow team.

He said the?award ceremony was historic in many respects; it was the first time the domestic airline category was introduced into the award ceremony and for Starbow to have won it is a huge encouragement to the team.

It also coincided with the silver jubilee edition of the launch of CIMG’s awards and also happens to be Starbow’s 3rd anniversary.