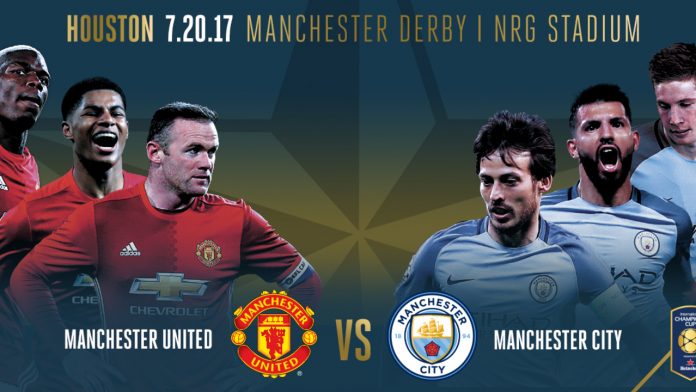 StarTimes has secured the rights to telecast live the 2017 International Clubs Championship (ICC), which would take place in the United States of America, China and Singapore.

This year’s pre-season competition would feature the most patronized football matches in the world, the El Classico between Real Madrid and FC Barcelona and also the Manchester derby.

The competition, kicks off with the mouth-watering clash between Paris St Germain and Roma on July 19 in Comerica Park in Detroit, Michigan, before moving to Houston in Texas for the Manchester derby a day later.

The El Clásico takes place in Miami on July 29, in what will be the third game for both clubs in this years’ competition. The other clubs participating in the US leg of the ICC are Serie A teams Juventus and Roma as well as PSG and Tottenham Hotspur.

Bayern Munich will again feature in the Singapore leg of the competition, where they will be joined by Chelsea and Inter Milan, with the three teams playing a round-robin tournament, with each club facing each other once.

StarTimes is ICC tournament’s exclusive broadcaster for Sub-Saharan Africa. All matches of the tournament will be broadcasted exclusively and live on StarTimes sport channels.

StarTimes will also broadcast all FIFA tournaments in 2017-2018, including Russia 2018 World Cup.