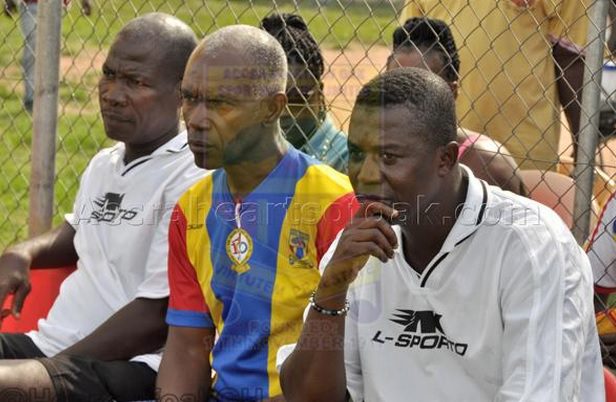 Former coach of King Faisal Stephen Abugri is demanding the immediate payment of a $2,500 debt owed him by club President Alhaji Karim Gruzah.

The now Hearts of Oak youth team coach says he is prepared to go the extreme lengths to retrieve the money he advanced as a loan to the club during his time as coach.

Abugri was sacked by King Faisal in 2012 after falling out with the club President.

He has gone on an astonishing 11-gamw winning streak in the Division One League to qualify the Kumasi-based side back to the elite division the season before.

Abugri now says he has run out of patience in waiting in perpetuity for the amount owed him by the club to be paid and is ready to enforce his rights in all ways he can.

“I was prevailed upon several times when I decided to take the club on in court,” he told Happy FM.

“I can’t wait any longer and I want my money paid now.

“Alhaji [Gruzah] says I am calling him too much for my own money so we shall see.

“There are so many ways of killing a cat and I am ready to get my money back.”

Alhaji Gruzah however claims the club hasn’t got the means now to repay the amount owed its former coach.

According to the enigmatic club President, clubs like Berekum Chelsea and Inter Allies owe him for previous dealings and will be able to pay the debt owed his coach once he retrieves the monies owed him. 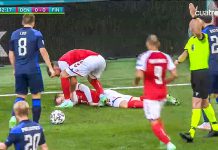 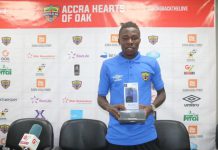 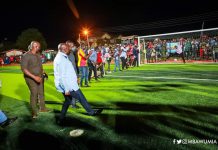