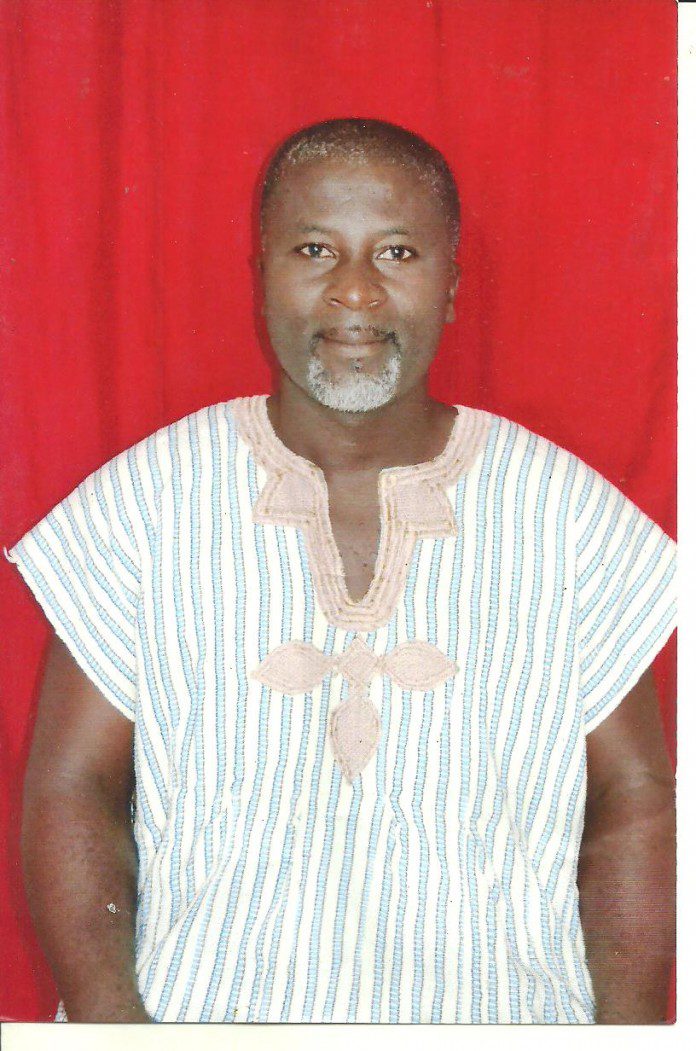 Some incumbent Assembly Members in Agona Swedru in the Agona West Constituency are facing stiff contest as a result of the sudden emergence of new faces into the race. One of such seat is the Yaabem South Electoral Area which is currently occupied by the incumbent, Eric Ofori-Amanfo and is hotly contested by a businessman, Mr. Isaac Dickson.
The area is said to have major challenges such as lack of developmental projects, poor drainage systems as well as public place of convenience apart from a dilapidated one serving the entire stretch of the community, despite the incumbent member elected for two consecutive terms.
Mr. Dickson described the performance of the incumbent Assembly Member as a disappointment to the people, and promised to remedy the situation, if given the nod as the Assembly Member.
He also mentioned criminal activities by some gangs in the area as another major problem that he intends to fight and eradicate, when voted into power.
According to him, the incumbent Assembly Member has failed to, culminating into his decision to contest the seat.
The seat of Yaabem North Electoral Area is no exception, as it is also under fierce contest.
With the announcement by the incumbent Assembly Member not to contest again, the race now seemed to have shifted in favour of one Mr. Isaac Wiredu.
A teacher by profession, Mr. Wiredu has promised the electorates of his ability and willingness to help solve the problems confronting the area, when voted to the Assembly.

Another hottest seat is the Dwenho Electoral Area

But despite the fierce contest, one of the aspirants, Mr. King Obuei who is a native of the area and a well-known personality in the town seemed to be gaining the favour of the electorates.
An artist by profession, Mr. Obuei said youth unemployment remains his major concern and promised to ensure that the youth are trained in some employable skills. According to him, as part of his contribution in fighting against youth unemployment in the his area, he has trained some of the youth in arts work free of charge and are now in employable business.
He however condemned the gradual creeping of politics into Local Assembly Elections, describing it as an unhealthy development.
He noted that though every aspirant might be aligned to a particular political party, he however warned that there is no point for them to show their political affiliation at the Local Assembly, as that goes contrary to the concept of the Local Government Act.
The story is also not different in the Gomoa East District where the Assembly seat for the Ekwamkrom|Jukwa Electoral Area is keenly contested between three aspirants, Ransford Atta Essuman, Mr. Gibril Idan and Felix Kow Nkrumah Safo.
But the latter, Mr. Felix Kow Nkrumah Safo who is a royal of the town and a lecturer at the Distance Education Department of the University of Education-Winneba is tipped to be the favourite among the three.
A former Students Representative Council President of UPSA, formerly Institute of Professional Studies [IPS] and Electoral Commissioner during the 2010 National Union of Ghana Students [NUGS] Congress, Mr. Kow Safo is said to have played active role in student?s politics since 1996.
A member of the Tertiary Education Institution Network [TEIN] during his school days, Mr. Kow Safo said promoting quality education, alleviating poverty and developing agriculture in the entire Gomoa area remains his primary objective of going to the Assembly.
He said when given the nod, he would liasse with prominent people from the area, both home and abroad to set up an educational Fund to support not only the education of brilliant but needy children, but every child who has the desire in education.
He again stressed that he would periodically organized Home Coming Summit to solicit for funds for the development of the area.
He further mentioned setting up an ICT library, a Community Centre and market for traders, especially women as part of his agenda, when given the nod.

MP urges contestants in Assembly Elections to be partners in development

Development and security are my priorities – Michael Acquah