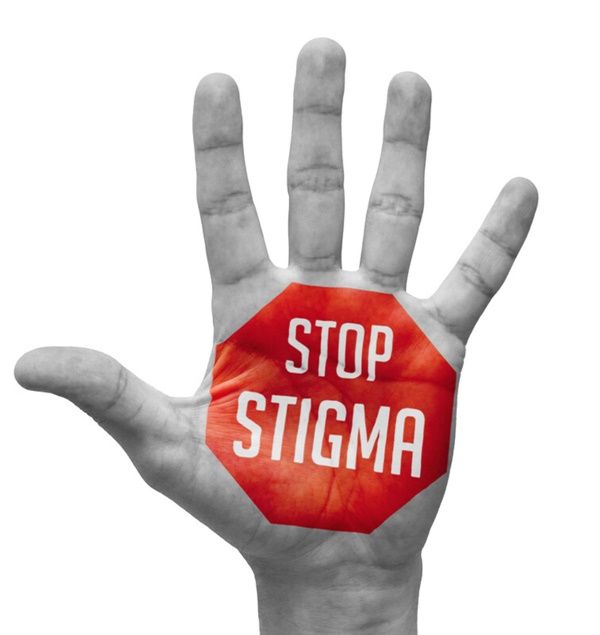 A COVID-19 patient in Kenya who recently posted on social media a video of himself in hospital in the hope that he would sensitize fellow citizens about the disease and make them take it seriously met a barrage of criticism as social media users accused him of acting out the scene, stigmatizing him and making him the butt of all kinds of jokes for two days.

A similar reaction had earlier greeted Kenya’s first COVID-19 patient, a young girl who came out to speak, informing the country that the disease was real but they could get cured.

In many residential areas in urban centers and villages across the east African nation, COVID-19 patients and those suspected of having contracted the disease are facing similar treatment.

For some of the recoveries, their families and businesses are being shunned, while others are being given labels that demean them, fanning stigmatization.

Health authorities in Kenya are warning that the rise in stigmatization is slowing down the war against the global pandemic. The practice is growing amid increased recoveries of COVID-19 patients in the country.

On July 14, the number of patients who had recovered from COVID-19 stood at 3,107 as 71 more people were discharged from hospitals. Infection cases, on the other hand, stood at 10,791.

But as the east African nation celebrated the milestone in the fight against the disease seen through increased recoveries, concerns were rising over the increased stigmatization, with health authorities noting the practice was slowing down contact-tracing and hurting the home-based care system.

Mercy Mwangangi, the Chief Administrative Secretary in the Ministry of Health, observed that stigmatization is happening both in the physical and virtual environments.

“When someone records the burial of a COVID-19 patient or when a suspected patient is being picked by an ambulance and posts it on social media, this encourages stigmatization,” said Mwangangi.

According to Mwangangi, stigmatization is hurting the home-based care program, which Kenya is using to cater for asymptomatic patients and ensure its health system is not over-run by the disease. Kenya launched the initiative in June, and since then, over 1,000 patients are being cared for by community health workers under the program.

Mwangangi said with increased stigmatization, few people would be willing to be put under the program.”Stigma is highly unacceptable.

It is not a crime to be infected with COVID-19 because anyone can contract the disease,” Mwangangi said a briefing on July 14, adding that profiling and elevating stigma makes it difficult to address the disease through community initiatives.

The rise in stigmatization has made it even harder for the government to trace COVID-19 contacts and some of the people who have tested positive.

Some of the patients, according to health authorities, not only give false contacts during testing but also vanish once they are told they are COVID-19 positive to avoid stigmatization.

Ignorance about the disease has been blamed for the increased stigmatization, with the government being asked to raise awareness.

Simon Kigondu, the secretary general of Kenya Medical Association, said the country needs to raise awareness on the disease as not only COVID-19 patients are facing stigmatization but also health workers.