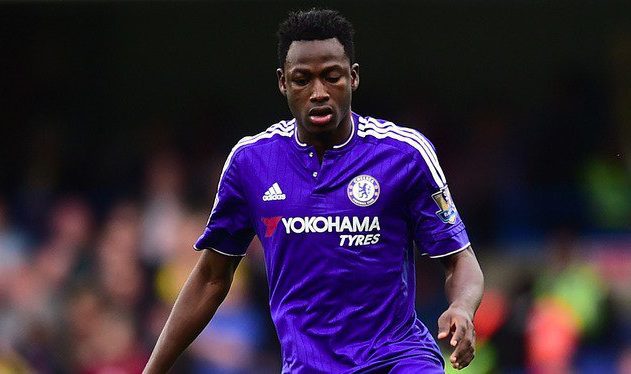 Ghana defender Baba Rahman’s hopes of retaining the English Capital One Cup with Chelsea crashed on Tuesday night following their defeat by Stoke City at the Britannia Stadium.

England goalkeeper Jack Butland, who turned down a move to Chelsea in his Birmingham City days, was the hero as he saved the 10th spot-kick from Eden Hazard to win the tie for Stoke in a 5-4 shoot-out win.

After Chelsea dominated a goalless first-half, Stoke led when Jon Walters was allowed to turn on the edge of the box before firing in off the crossbar.

Loic Remy drilled in an injury-time equaliser, seconds before Stoke’s Phil Bardsley was sent off for two bookings.

Baba was named in the Blues line-up to make his fifth appearance for Jose Mourinho’s side but was replaced in the 70th minute by Brazilian forward Kenedy.