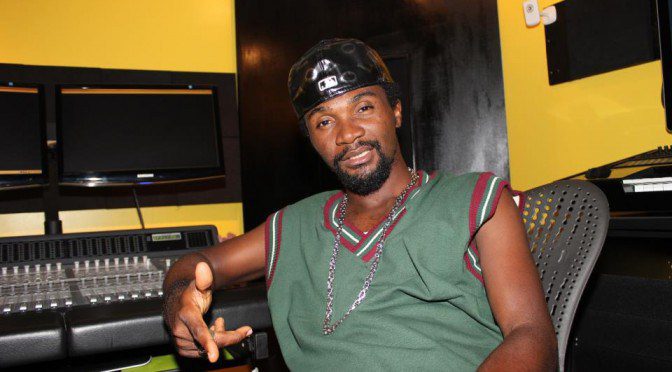 Self-acclaimed international dancehall promoter, Mr. Logic has cut people who see and refer to Stonebwoy as being humble some slack.

For some time, Mr. Logic and his artiste, Vybrant Faya have been on the BET award winner’s neck. According to Mr. Logic, Stonebwoy once referred to him as, ‘that guy who says he knows about dancehall than everybody’ during the Sting Jamaica 2015 brouhaha and he is not happy with what Stonebwoy said.

On Pluzz Fm on Friday, Mr. Logic disclosed bitterly that he gets offended anytime he hears someone refer to Stonebwoy as being humble.

He said, “It hurts me sometimes when I hear people referring to Stoenwboy as being humble. That guy is never humble, the humble Stonebwoy I know was like last 2 years ago.”

He continued, “Since he has started winning awards and is now at his peak, he has started disrespecting some of us who contributed to his success. People should stop saying he is humble. That guy has now grown wings.” He ended.

Stonebwoy is currently in States preparing for his Go Higher tour come this March, and is also expectant of winning big this year’s VGMAs artiste of the year.