Citi FM will take its #StopGalamseyNow campaign to its next phase on Friday morning to draw attention to the effects of illegal mining on the country’s water bodies.

The campaign, which officially started on April 3, focused on environmental degradation but Staff of the company will again hit the streets and narrow the awareness to the increasing cost of water treatment; the cause of which is attributable to illegal mining.

Citi FM journalists have visited a number of these polluted rivers over the past month to highlight what water treatment plants and some river-dependent communities have to deal with.

The situation with the degradation is so dire, Ghana may resort to the importation of clean water within two decades.

For instance, in the Western Region, the River Pra and River Ankobra are among the major bodies suffering from the fall out of illegal mining with reliant treatment plants. like the Daboase plant, suffering as a result.Eastern Region The main water body in the Eastern Region that has been polluted is Birim. Plants in 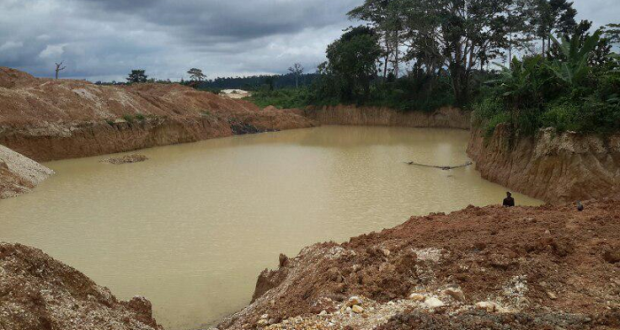 The #StopGalamseyNow campaign charges the government to undertake five steps to clamp down on the menace which is destroying the county’s land and water bodies at an alarming rate. 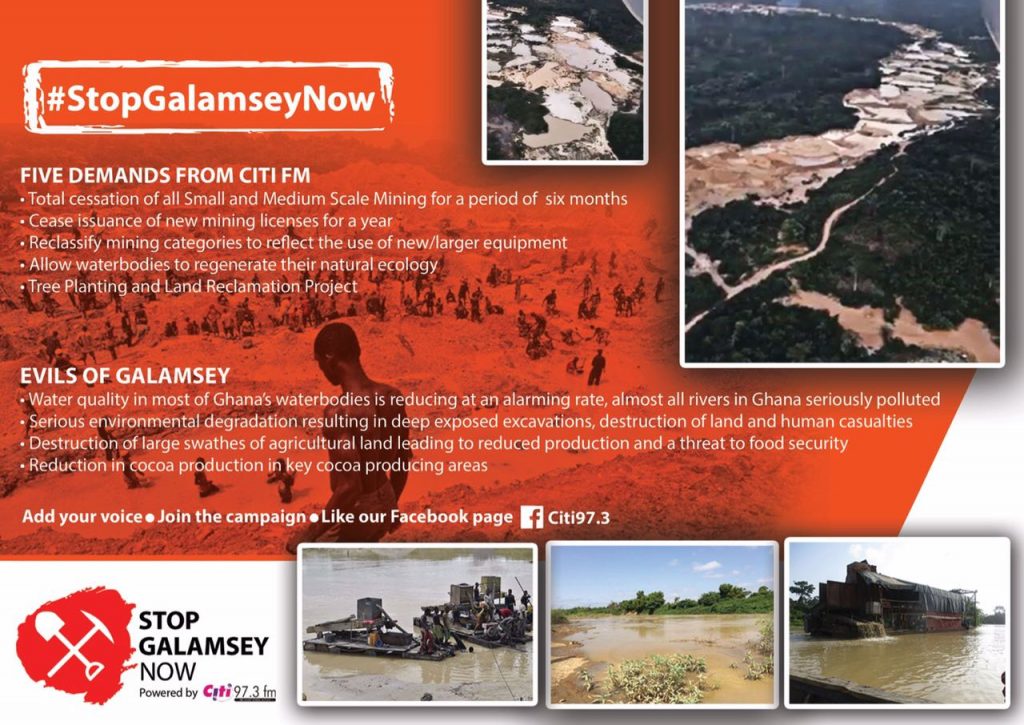