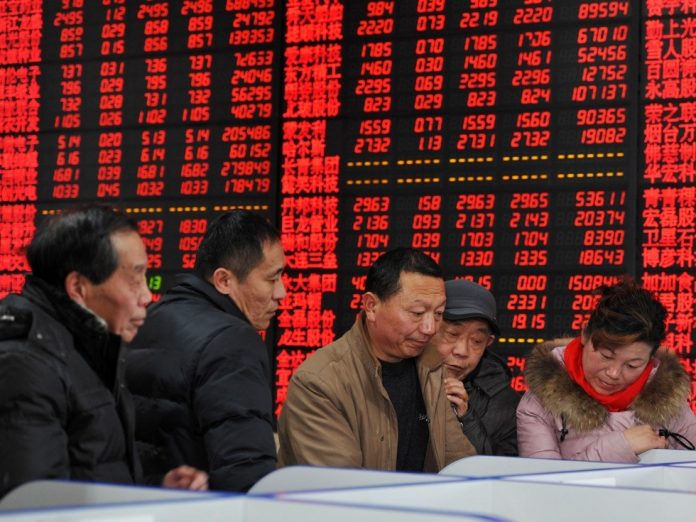 China’s top securities regulator has amended rules to crack down on excessive and frequent financing and arbitrage through private placement by listed companies. Analysts noted that the new policies will help divert funds from financial investments toward real economy sectors. 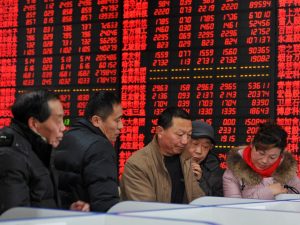 According to the new rules, the China Securities Regulatory Commission (CSRC) capped the maximum shares that listed companies can sell through private placements at no more than 20 percent of their total capitalization.

In addition, listed companies, excluding financial companies, shall not involve in long-duration and large amount of financial assets for trading and investment purposes when applying for refinancing. The pricing benchmark of non-public insurance was requested to be determined on the first day stocks are issued.

The new policies came amid the market’s increased concerns over the explosive growth in refinancing scale in recent years. In addition to more IPOs, the financing pressure increased as a result.

The revisions aim to curb the excessive and frequent financing by listed companies and contain the refinancing fever from the perspectives of scale, frequency, qualifications and pricing. Such changes will also benefit the secondary market.

According to Deng Ge, spokesperson of the CSRC, the motive behind some listed companies’ refinancing is impure and some of them tend to finance excessively.

He further noted that certain listed companies have deviated from their main businesses but financed frequently, while others raised far more funds than they need by drawing up projects, hyping on concepts or testing new industries.

Some of them idled a large amount of the raised funds, or frequently changed the uses or put the money into the financial market for investment such as wealth management products, he continued with the reasons behind the modifications.

Data showed that after the listed companies were officially allowed to finance by private placements, the funds raised by this channel amounted to 6.11 trillion yuan since 2006, dwarfing the market for IPOs, which raised 2.2 trillion yuan during the period.

In the given period, a total of 3,359 private placements deals were completed, while the number for IPOs was 1,808. With outnumbering scale and frequency than other financing products, the private placement thus has become an important fundraising channel for listed firms.

Though the approach may fuel the growth of companies in a short run, it has its short board. Because of its less requirements and shorter duration of approval, the involved companies may pursue a short-term profit by racing for capital resources, but ignore whether they really need those money.

Analysts said that the new policies will help the listed companies better plan their financing demand in a more prudent manner, make reasonable financing arrangements based on their real needs, prevent from idled capital and waste of resources caused by frequent financing, improve the resource allocation efficiency of the stock market, bring more capital into real entities, and thus bolster the contribution of refinancing to economic structural transformation.

By Li Ning from People’s Daily/NewsGhana.com.gh